Suspect in Plymouth murder tries to plead guilty at arraignment 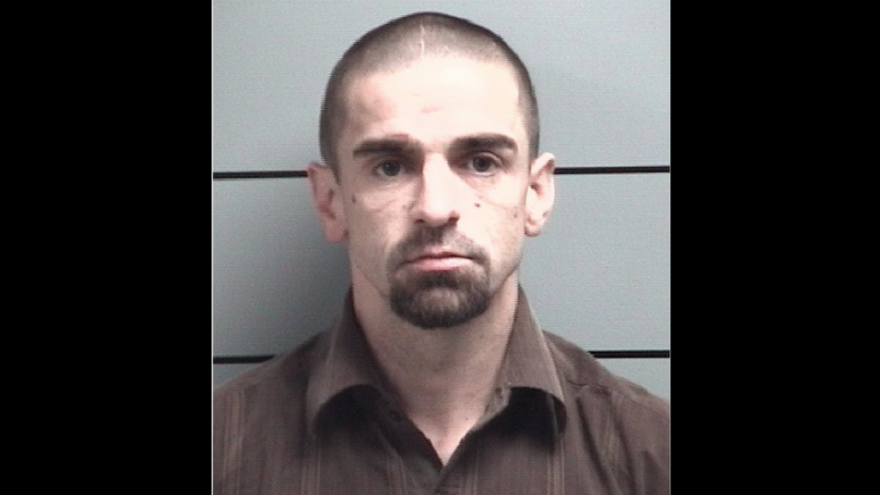 PLYMOUTH, Ind. -- The man accused of killing a woman at a home on Plum Street on Sunday was in court Tuesday for arraignment.

Duane Nathan Longacre, 35, has been charged with murder, arson and resisting law enforcement.

Longacre is accused of killing Jill McCarty with a machete, then setting three fires throughout the house, according to the probable cause affidavit.

After the charges were read in the hearing, the judge asked Longacre if he understood the charges against him.

"I did knowingly and intentionally kill something, but it wasn't a human being," Longacre said.

Longacre asked the judge if he could save the court's time and just plead guilty, but the judge would not allow him to plead guilty until he had spoken to an attorney.

Prosecutor Nelson Chipman spoke to the media after the hearing.

“It was very unusual responses today, at least in my career, one on one like that with the courtroom and the judge, I haven’t seen anything like that in my years," Chipman said.