Suspect in two homicides in Michigan arrested in South Bend 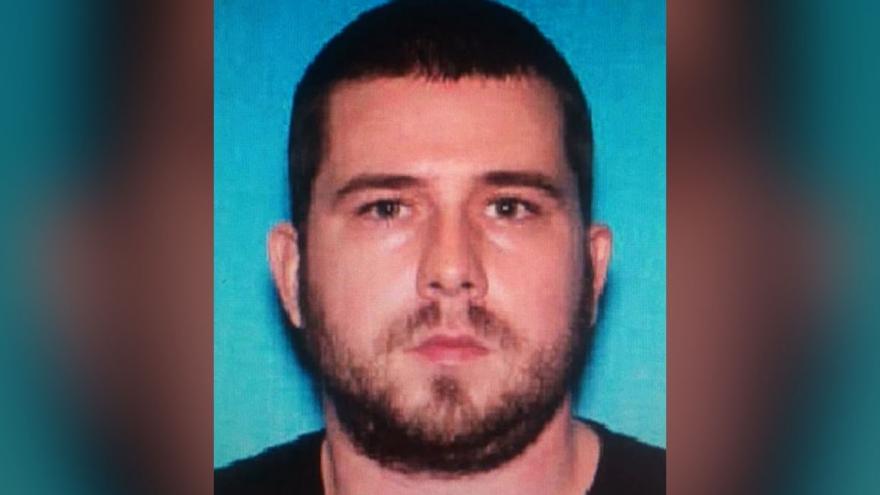 SOUTH BEND, Ind. -- A suspect in two homicides in Southwest Michigan was taken into custody in South Bend after he approached officers and told them he needed to be arrested.

The man, 32-year-old Zachary Patten is accused of killing a 31-year-old woman in Kalamazoo Thursday night. He is also accused of shooting and killing a man in Constantine in St. Joseph County, Michigan about 45 minutes later.

Officials said the man was shot when he answered the door to his home.

Patten turned himself in around noon at the Martin's on Mayflower, according to South Bend Police.