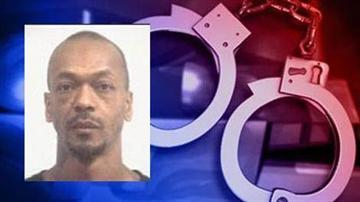 Hill and his son, Jeffery Hunt, are accused of entering Don and Beverly Neer's home.

During the burglary, Don Neer was struck in the head with a tire iron and Beverly Neer suffered injuries when she was thrown to the floor.

Several items were stolen from the home including a television and a firearm.

A witness told the Elkhart County Sheriff's Department that Hill admitted to the home invasion.

The stolen items were located in Chicago.

Hill will be sentenced March 27. He faces up to 120 years in prison.

Hunt's trial is scheduled for March 17.