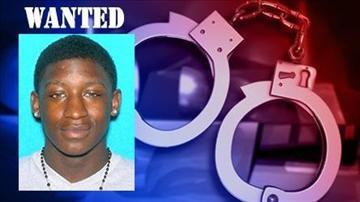 The Michigan City Police have named a suspect in the murder of 66-year-old Henry Whitten, who was found dead in his home in the 500 block of East 8th Street Thursday morning.

Michigan City Police issued images of a person of interest the following day.

The suspect has been identified as Christian Mansfield. He has been charged with one count of murder.

Mansfield should be considered armed and dangerous.