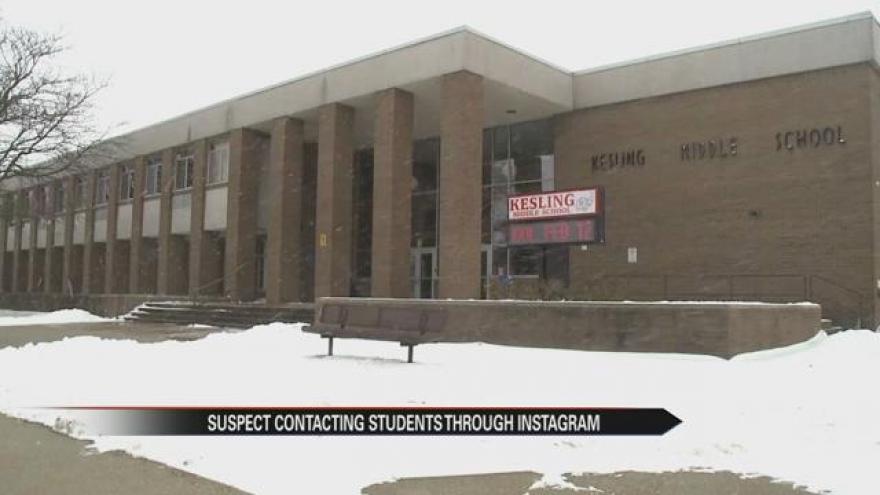 Detectives in La Porte are investigating after a man claiming to be in his 40s went on Instagram and attempted to communicate with several middle and high school students.

“He’s asking these students for the location of where they go to school. How old they are. Where they live. Can he follow them,” said Captain Mike Kellems with the La Porte County Sheriff’s Department.

The other six are students at Kesling Middle School, roughly between the ages of 12 and 14 years old.

Upon receiving these complaints the school’s resource officer responded quickly, according the superintendent.

“I think it reflects the work we do together to try and protect our students. But we’re happy our students felt comfortable enough to go to our liaison officers and report this,” said Superintendent Mark Francesconi of La Porte Community Schools .

The school district wants parents to be aware of who students are communicating with online and on their cell phones.

“We want students to pull together, go to their resource officers, get it reported and put a stop to this,” Francesconi said.

Police are working to find out who is behind this.

“It’s concerning because you don’t know who’s on the other end. We haven’t been able to rule out that this is another student playing a prank or it could be an adult predator who is out there,” Kellems explained.

Police have issued a community release and have a team of detectives working this case.