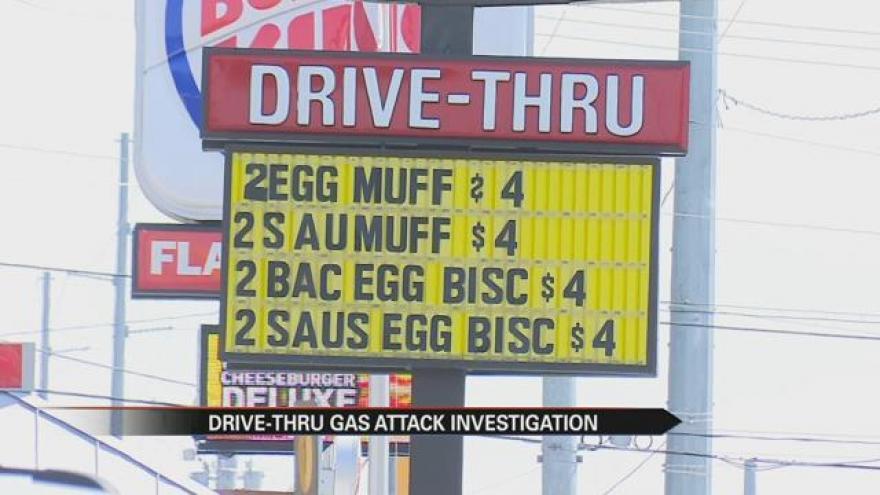 A mean-spirited drive-thru prank sent an Elkhart woman to the hospital last week.

It happened at the McDonald's on South Nappannee Street just after 1:30 Friday morning.

A 24-year-old woman was working the drive-through window.

When she opened the window to someone she believed to be a customer, the suspect threw what police believe to be gasoline in her face.

The woman was taken to the hospital but is now feeling better, according to Elkhart Police.

This week, police are assigning a detective to the case, looking for possible surveillance video.

Police believe there were more than one persons in the car, but only one person threw the gasoline through the window.

The suspect could be charged with battery.

“Here’s somebody out working the late night hours trying to help everybody and provide for her and her family, and she has to go through something like this,” Sgt. Chris Snyder with Elkhart Police said.