Suspect wanted since 2015 arrested in Chicago 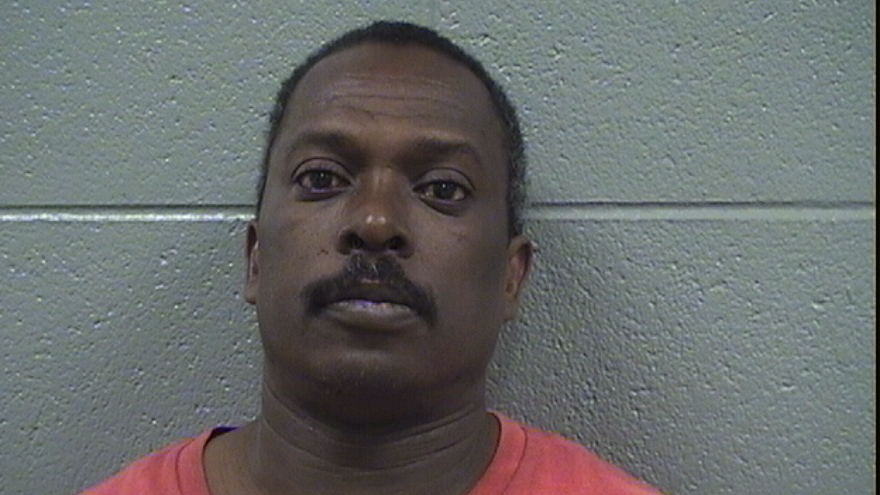 LA PORTE COUNTY, Ind.—The La Porte County Sheriff’s Office said Monday that a suspect wanted since 2015 has been arrested in Chicago on a charge of child solicitation.

Police arrested Lee T. Hall, 50, on May 10 in the 6300 block of S. Ellis St. in Chicago, Illinois by members of the Fugitive Apprehension Street Team (FAST) and the Great Lakes Regional Fugitive Task Force.

A criminal arrest warrant was issued for Hall in 2015 for one count of child solicitation.