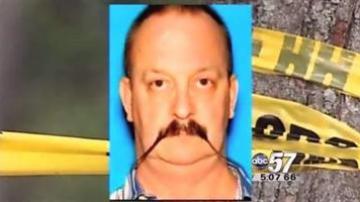 Gibson was charged Wednesday with killing Stephanie Kirk whose body was found buried in his backyard.

Prosecutor Keith Henderson is seeking the death penalty for Gibson in the killing of two other women back in October of 2002.

"If these two cases are not candidates for the death penalty, then I don't think any case would be," said Henderson.

Henderson says the two women killed had been sexually assaulted. One of the bodies was mutilated.