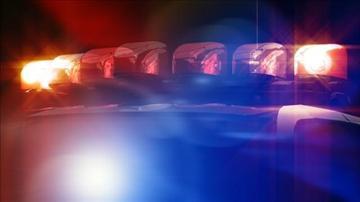 The driver, Derek Bishop, was driving on a suspended Indiana driver’s license, according to police.
When getting Bishop out of the vehicle, the officer noted the driver and his passenger matched the description of the armed robbery suspects. He then noticed evidence from the robbery visible in the vehicle.

State Troopers arrived and removed Anthony White, the passenger, from the vehicle because of a warrant out of LaPorte County.

Officers saw a weapon in the vehicle that matched the description of one used in the BP robbery, according to police.

Both men were arrested for the armed robbery of the BP station and are persons of interest in a criminal investigation being conducted by troopers from the Niles State Police Post.