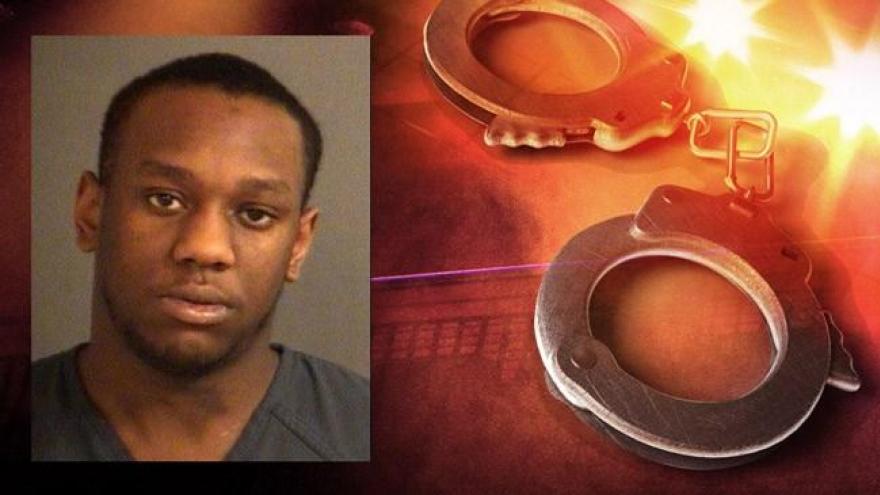 St. Joseph County Police arrested two suspects in a shooting that happened on N. Ebeling Drive in October, according to the probable cause affidavit.

On October 25, South Bend Police spoke with several people who were involved in an incident that started outside Corby Homes Apartments and ended at an address on N. Ebeling Drive.

One of the victims told police she was at Corby homes apartments when a gold SUV entering the complex nearly struck her vehicle. The man and woman in the gold SUV got out of their vehicle and stared down the victim and the victim's friend.

The two women then left and went to a home on N. Ebeling Drive. When they arrived, they realized the SUV had been following them.

The driver of the SUV drove past the N. Ebeling Drive address, then came back a second time.

The second time, a female driver got out of the SUV and yelled at the victim "[expletive deleted] you almost hit me." The woman then pulled out a handgun and yelled "I'm going to shoot you," according to the probable cause affidavit.

A man in the passenger seat of the SUV took the gun and the SUV began to drive away. The man pointed the gun and the victim heard two gunshots, according to the probable cause affidavit.

She told South Bend Police she recognized both people in the SUV because she went to school with the man in the passenger seat, reports said.
Several people witnessed the shooting incident and spoke with police.

About an hour after police left, the victim told police the two people in the SUV were Chardonna Thorpe and Keenan Sconiers, according to the probable cause affidavit.

A short time later, Thorpe called police because she said she wanted to make a statement about the incident.

Police obtained a search warrant for the SUV and located 7 empty plastic baggies, a scale, and a baggie with seven smaller baggies with marijuana  inside, according to the probable cause affidavit.

Thorpe was also arrested, but her mug shot is not yet available. She is facing charges of carrying a handgun without a license, possession of marijuana and intimidation where defendant draws or uses a deadly weapon.