Suspended attorney found guilty of practicing law without a license 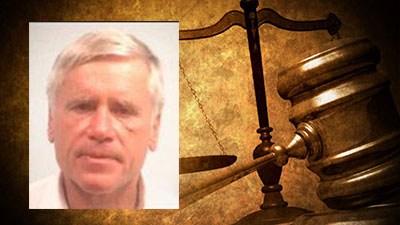 A judge in Elkhart County has found a suspended attorney guilty of three counts of practicing law without a license.

Joseph C. Lehman's license was suspended on April 3, 2014 for a period of not less than two years.

During a trial in September 2015, three people testified Lehman continued or initiated representation after April 3, 2014.

They both testified they were not notified Lehman was suspended from practicing law. They said he told them he "could not go to court."

Lehman told the court he was only providing general instruction, similar to instructions you could find on the internet.

On October 5, 2015, the judge issued a written order finding Lehman guilty of three counts of practicing law without a license.

The judge's ruling stated “Defendant attempts to argue that because these processes are commonly known and one can attain instructions on how to do these legal matters on the internet, he was only providing instruction to them and that this somehow does not make this the practice of law. That is simply not the case in all three counts; all of the victims sought out an attorney they believed was an attorney in good standing.”

Sentencing is set for November 19.