SUV/moped hit and run in South Bend on Bendix Drive 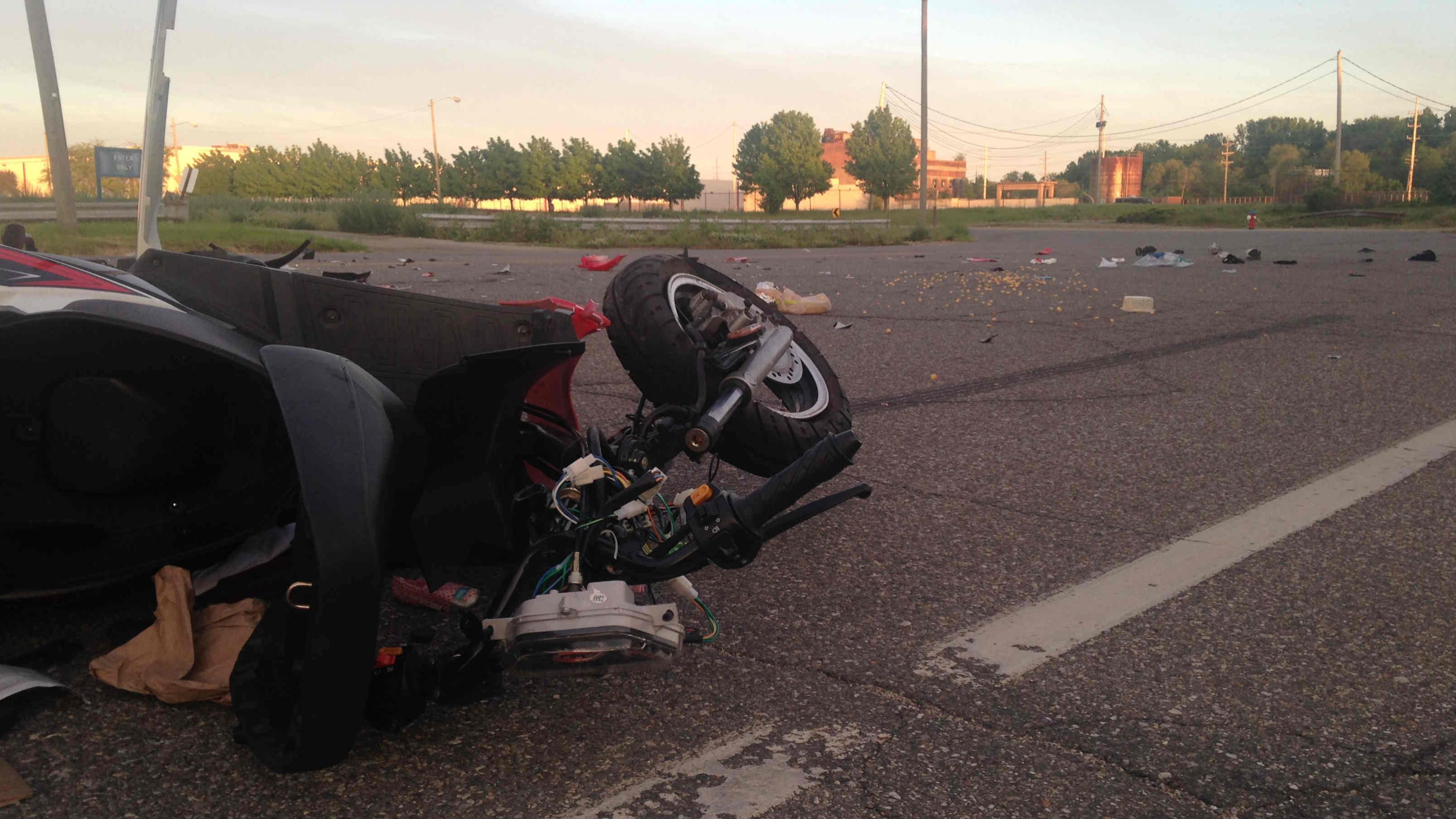 South Bend Police responded to a hit and  run between an SUV and a moped at Bendix Drive and Rodger Street near Kennedy Park in South Bend Monday evening.

Police say the driver of the moped was laying on the ground and was taken to an area hospital, but there is no word on the moped driver's condition.

Bendix Drive is currently closed south of Lincoln Way West, and police are asking drivers to avoid the area.

Andriena Centlivre will have more tonight at 10 and 11 on ABC 57 News.
Share this article: