SVU searching for man who broke into home, took photos of young girl 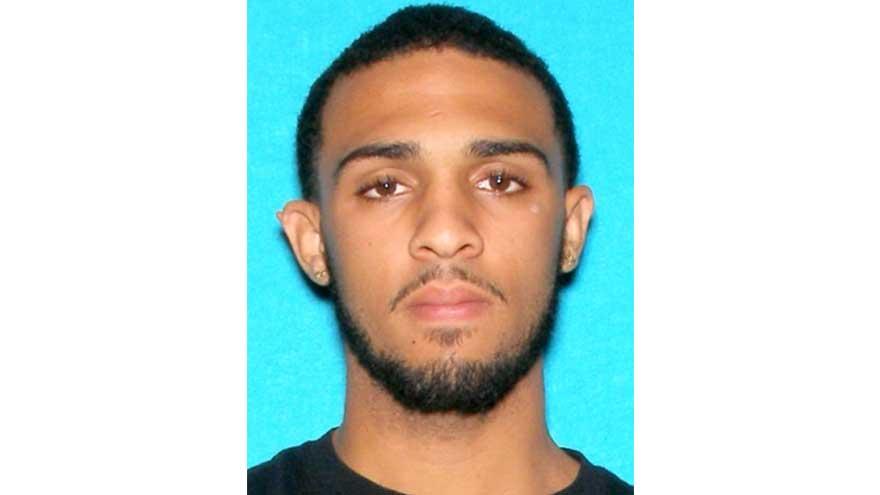 The St. Joseph County Special Victim's Unit is asking for the public's help in locating a man who has been charged in connection with an incident involving a 13-year-old girl.

Kent Butler, 18, has been charged with burglary, residential entry and performing sexual conduct in the presence of a minor.

On September 17, South Bend Police were called to a burglary in progress.

The residents told police around 6 a.m. they were asleep when they heard their 13-year-old scream, reports said.

The victim told them she woke up to a man in her room using his phone to take pictures or videos of her, according to the probable cause affidavit.

She said the man left through a window when she began screaming, reports said.

Investigating officers discovered the screen was missing from a window in the victim's bedroom. Outside, they found a bucket beneath the window.

They also found a pair of pants and underwear on the ground outside the window belonging to the victim, according to the probable cause affidavit.

Officers collected 8 latent prints from the window, which were later matched to Butler, reports said.

If you have any information about Butler's whereabouts, please contact the St. Joseph County Special Victim's Unit or Crime Stoppers at 574-288-STOP.