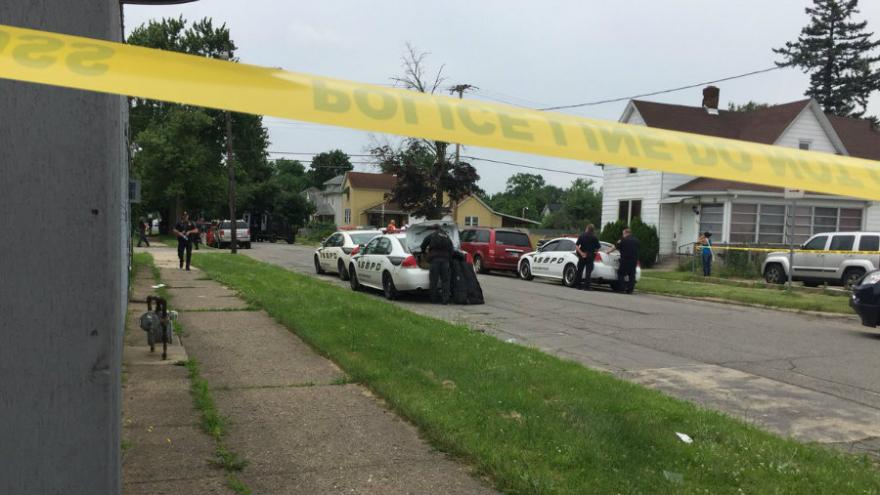 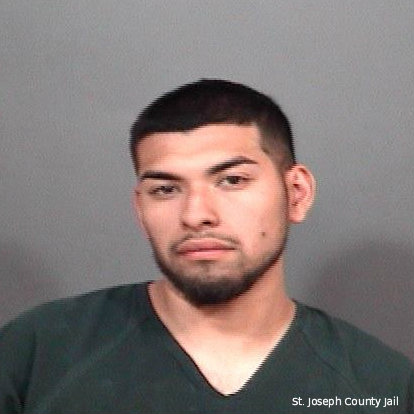 According to a probable cause affidavit related to the aggravated battery charge, 24-year-old Octavio Martinez is accused of shooting another man in the leg on June 10.

Police say they were dispatched to Brookfield Street where they found a victim who was not breathing and whose pants were soaked in blood.

CPR was performed on the victim and he was able to speak with detectives the following day.

Official documents note the victim and the witness were able to identify Martinez as the shooter.

A warrant was being served to Martinez on Tuesday when SWAT was called.

Martinez refused to come out of the house but came out before any tear gas was thrown inside.

He was arrested without any further incident.