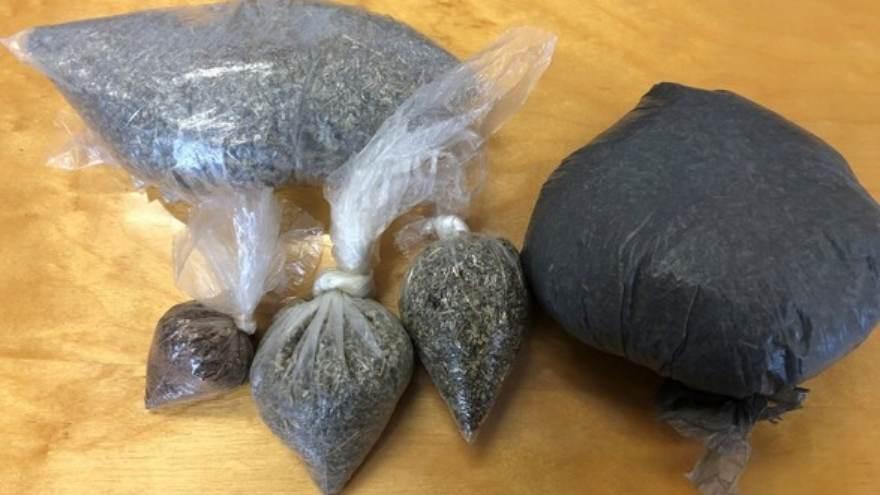 Photo courtesy of the Indiana Department of Correction

WESTVILLE, Ind.—A “large amount” of synthetic marijuana and tobacco was located inside of Westville Correctional Facility on February 14, according to the Indiana Department of Correction.

On February 14, a lead captain at the prison found alleged K2, a synthetic marijuana, and tobacco hidden in a common area.

A field test was conducted and confirmed the presence of K2 and tobacco.

Officials did not say if any inmates or staff members were involved in the incident.