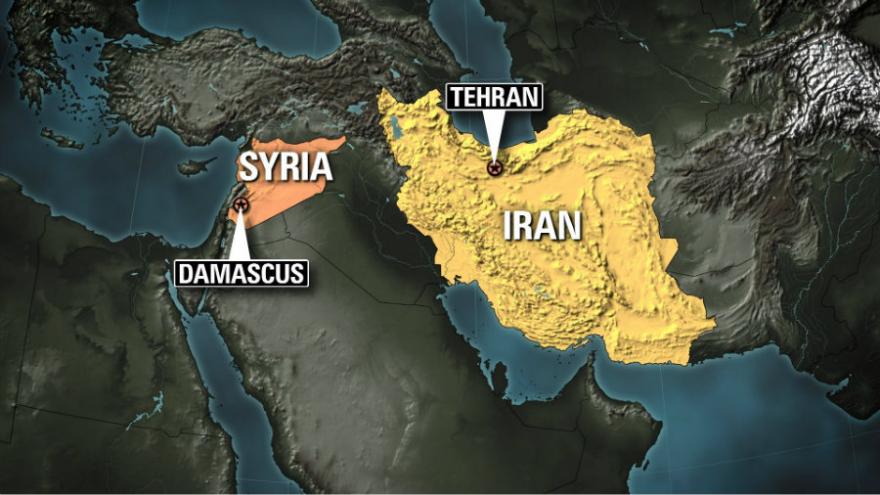 By Barbara Starr and Hamdi Alkhshali

(CNN) -- A Syrian warplane was shot down near Raqqa by the United States-led coalition after the regime wounded Syrian Democratic Force fighters in an earlier attack, the US-led coalition said.

The coalition shot down a Syrian plane in self-defense after a regime SU-22 dropped bombs near SDF forces, the statement said.

A number of SDF forces, which are backed by the US-led coalition, were wounded in the attack, the statement said.

The general command called the action a "flagrant aggression" that affirmed the United States' "real stance in support of terrorism," according to Syrian Armed Forces.

"The attack stresses coordination between the US and ISIS, and it reveals the evil intentions of the US in administrating terrorism and investing it to pass the US-Zionist project in the region."