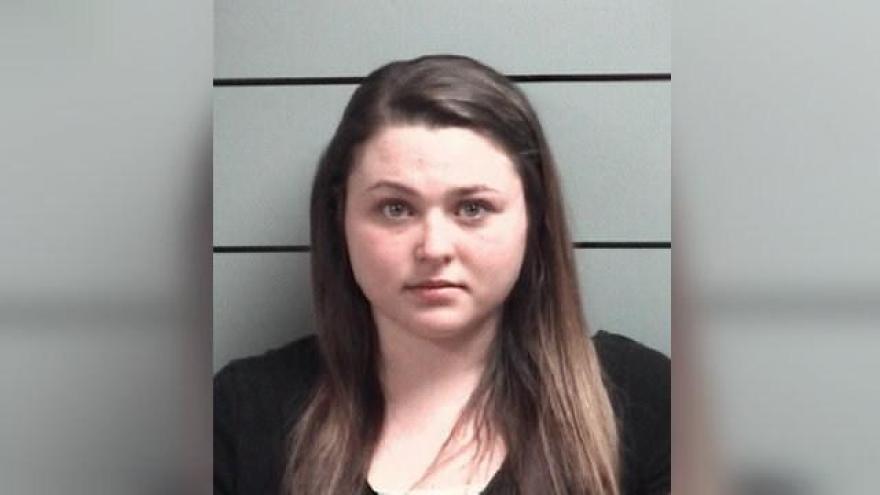 A traffic stop resulted in a drug arrest for a Warsaw woman early Friday morning.

The Marshall County Police Department says at approximately 12:49 a.m., an officer stopped a blue 2014 Chevy Cruze for speeding in the area of U.S. 30 and Hawthorn Road.

During the stop, the officer reported smelling marijuana coming from the vehicle.

According to authorities, a search of the car revealed a syringe and a plastic baggie with a white powdery substance that later tested positive for heroin.

The driver of the car, 21-year-old Sidney Miller, allegedly admitted to having two more needles and some marijuana hidden in her bra.

Miller was also found to have an active warrant through Kosciusko County.

Police say Miller was booked in the county jail following her arrest.