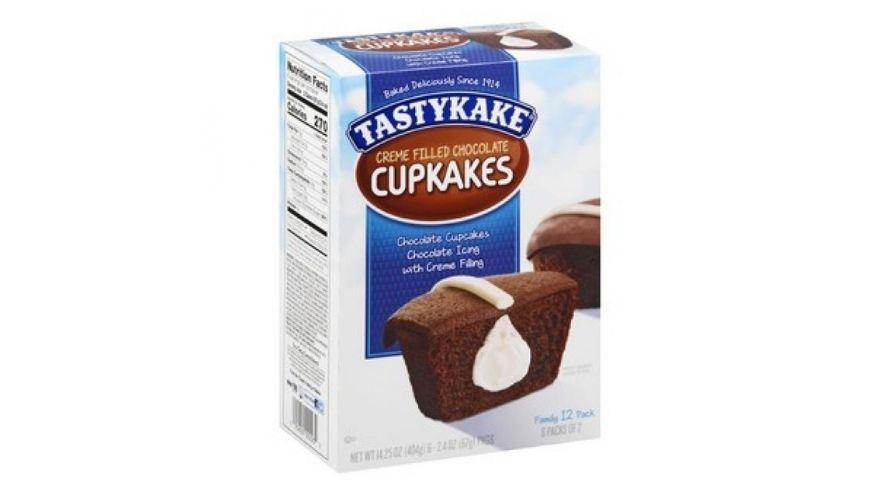 (CNN) -- Tastykake cupcakes sold by US retailers including Target and Walmart are being recalled over concerns they might contain tiny fragments of metal mesh wire.

Flowers Foods is withdrawing its Tastykake multi-pack cupcakes as a "precautionary measure," the US Food and Drug Administration said in a statement.

The company decided to recall the products after a vendor warned they could be contaminated, the FDA said.

The products that are being recalled were distributed to retailers in New York, Washington DC, Virginia, West Virginia, Pennsylvania, Maryland, New Jersey and Delaware.

The FDA said there had been no injuries reported in connection with the recalled items.

Flowers Foods is also recalling certain krimpet items that were distributed throughout the United States.

The krimpet items include butterscotch krimpets, creme-filled krimpets and jelly krimpets. They have use by dates ranging from November 20 to December 8.

The Georgia-based firm operates bakeries across the country and had sales of $4.4 billion in 2020, according to the FDA's statement.

Flowers Foods owns some of the country's most popular brands including Nature's Own, Dave's Killer Bread, Canyon Bakehouse and Mrs. Freshley's, according to its website.