Teacher accused of having inappropriate relationship with student 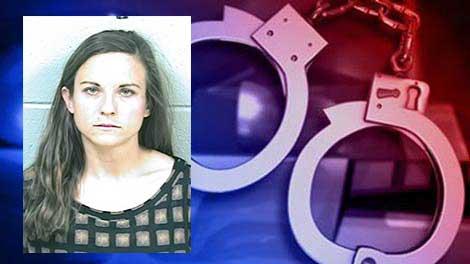 A teacher at St. Joseph High School resigned after she was accused of having an inappropriate relationship with one of her students.

According to the St. Joseph Department of Public Safety, on April 29, the parents of student at the high school informed school administrators teacher Lauren Hill had been having an inappropriate relationship with a student.

Hill was placed on administrative leave and the district contacted police.

On May 1, Hill resigned all duties with the St. Joseph Public Schools district.

A police investigation revealed evidence establishing probable cause Hill had engaged in inappropriate conduct with one of her students, according to the St. Joseph Department of Public Safety.

On Wednesday, April 29, 2015, the parents of a student at our high school brought a concern to our attention regarding an inappropriate relationship with one of our teachers. We immediately interviewed the teacher, placed her on paid administrative leave and called the police.

On May 1, 2015 the teacher resigned all duties with our district.

We are thankful to SJPD for their quick response and support.

Our high school administration and staff have handled this situation with tremendous professionalism and respect. Our main focus is always student safety and our efforts will be concentrated on providing a safe and calm learning environment as we finish the school year.