Teacher fired for confronting student who refused to stand for Pledge 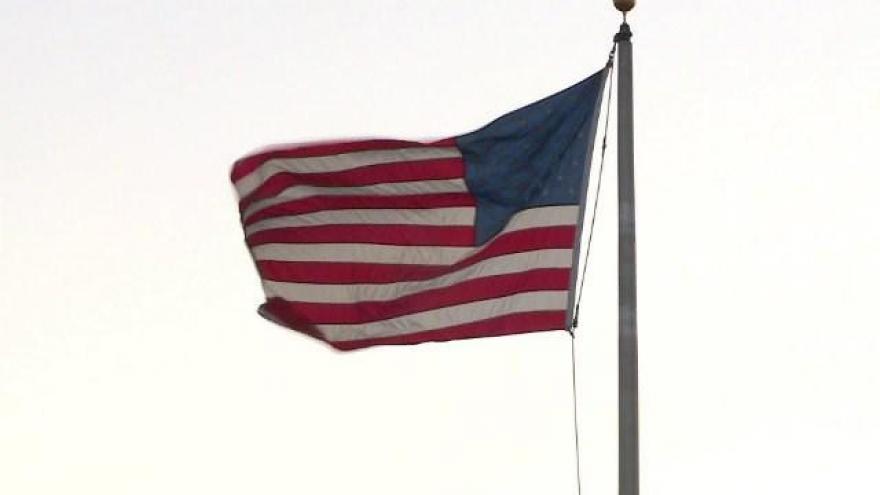 Blue Island, IL -- A popular Blue Island teacher is out of a job tonight after confronting a student who refused to stand for the Pledge of Allegiance.

15-year-old Shemar Cooper became well-known last September, when he refused to stand for the Pledge of Allegiance at Eisenhower High School.

A teacher who chastised him for it was reprimanded and Shemar's mother thought that was the end of it.

Vince Ziebarth teaches Drivers Ed and about a month ago he quietly told Shemar that as long as he was sitting for the Pledge, he wouldn't be driving with Ziebarth.

"I believe the pledge is a sacred thing," Ziebarth said.

Ziebarth too, thought that was the end of it.

Until last week, when he was fired.

"I honestly had no idea, that's how long ago it was," Ziebarth said. "I didn't even know where the principal's office was. I've got a sterling reputation in this district."

Students at the school seem to agree. No sooner was "Mister Z" let go than they had an online petition posted. It garnered all kinds of praise for the now former teacher.

"This is our time to stand up for him," student Jessica Belseth told WGN News. "For all the times he's stood up for us."

Shemar's position hasn't changed. He's still not standing for the Pledge of Allegiance. His mother, Kelly Porter, says he's been getting some abuse at school over Ziebarth's dismissal, which she says wasn't just appropriate, but necessary.

"Adults should not behave that way," Porter said. "That's childish. That's really childish for him to say my son's behaviors … let me correct myself, my son's 1st Amendment right to sit doesn't align with his beliefs."

School District 218 says its policy is not to comment on discipline issues involving employees but it does confirm Ziebarth is no longer employed by the district.