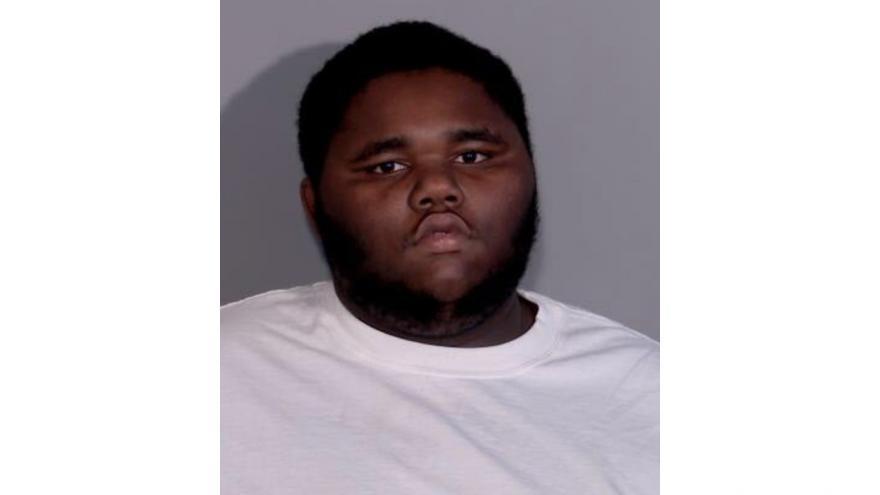 NILES, Mich. – A 17-year-old was arrested in connection to a shooting in Niles on August 12, the Niles Police Department reported.

At 9:56 p.m., the Niles Police 911 Dispatch Center got a call that someone was shot in the area of 8th and Poplar Streets.

When officers arrived, they found a 20-year-old man who had received more than one gunshot wound.

The wounds did not appear to be life-threatening.

The man was taken to the hospital for treatment.

Officers collected a firearm and other evidence at the scene.

An initial investigation identified 17-year-old Johntae Williamson as the shooter and Williamson was taken into custody, police said.

The investigation also found that this was not a random shooting.

He was on bond for a previous incident during the August 12 shooting, police said.

Williamson faces the following charges, according to police: