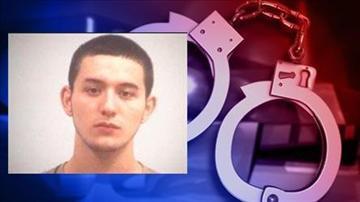 ELKHART COUNTY, Ind. -- A 17-year-old has been charged with murder in the death of 74-year-old Norma Hopper on December 21st.

Luis A Bailey, 17, is being charged as an adult.

According to the Elkhart County Sheriff's Department, they received a phone call from Hopper just after 3 a.m. on December 21 because someone was ringing her doorbell.

When officers arrived, they found no one suspicious around the home and left the area.

At 10:30 a.m., Hopper's neice contacted the sheriff's department after she entered her aunt's home on Michael Drive and found her dead.

An autopsy determined Hopper died of blunt force trauma and the manner of death was homicide.

During the investigation, deputies learned Bailey was seeing a woman who lived close to Hopper and was at that residence in the early hours of December 21.

The Lumina was later found in the state of Michigan.

Bailey was arrested on the 23rd of December.

Bailey will be in court again on January 3.