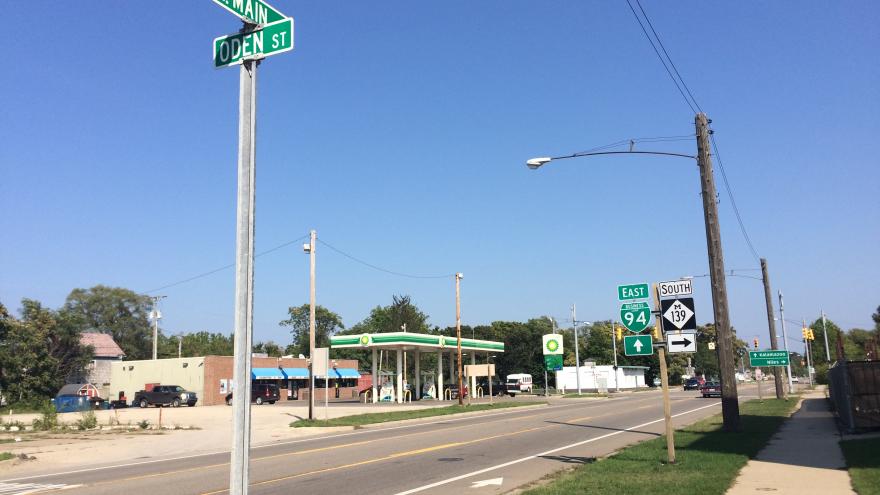 Benton Harbor Police say the accident happened just before 8:35 p.m. at the intersection of Fair Avenue and E. Main Street.

Officers believe the victim stepped off a curb and misread how close an oncoming vehicle was.

He was pronounced dead at Lakeland Hospital.

The Department of Public Safety is classifying this as an accident and says the driver will not be arrested.

More information will be released once the victim’s family is notified.