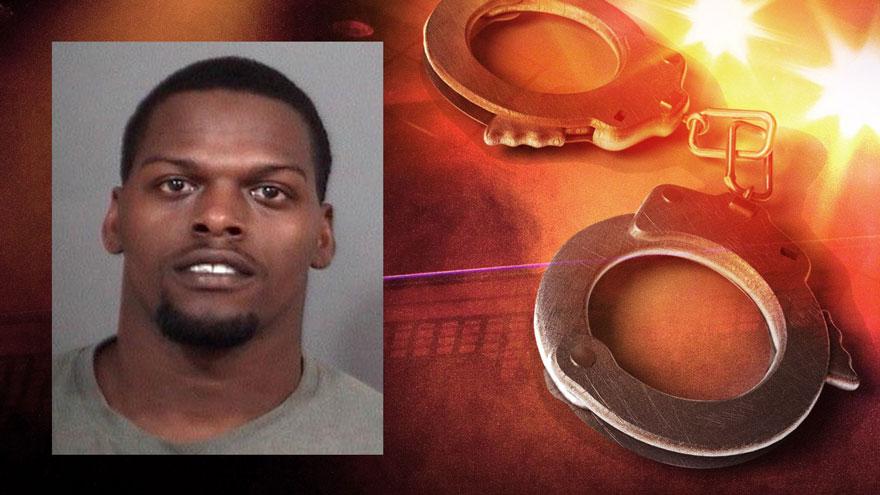 ST. JOSEPH COUNTY, Ind. -- A 15-year-old was shot protecting his mother from her ex-boyfriend in March 2016. The suspect in the shooting was arrested on Monday.

On March 6, 2016, South Bend Police were dispatched to Memorial Hospital to investigate a shooting.

At the hospital, police spoke with 15-year-old Howard Ford who had been shot in both legs, allegedly by his mother's ex-boyfriend, Travis Roland.

Ford's mother Donielle told police earlier in the day Roland went to her house upset about a photo on her Facebook.

Doneille and Roland argued, so Ford pushed Roland and stepped in front of his mother.

Ford said Roland pulled a gun from his waistband, fired a shot and ran away.

Ford was struck in the left leg and the bullet traveled into his right leg.

Roland was charged with one count of battery by means of a deadly weapon on March 11, 2016.