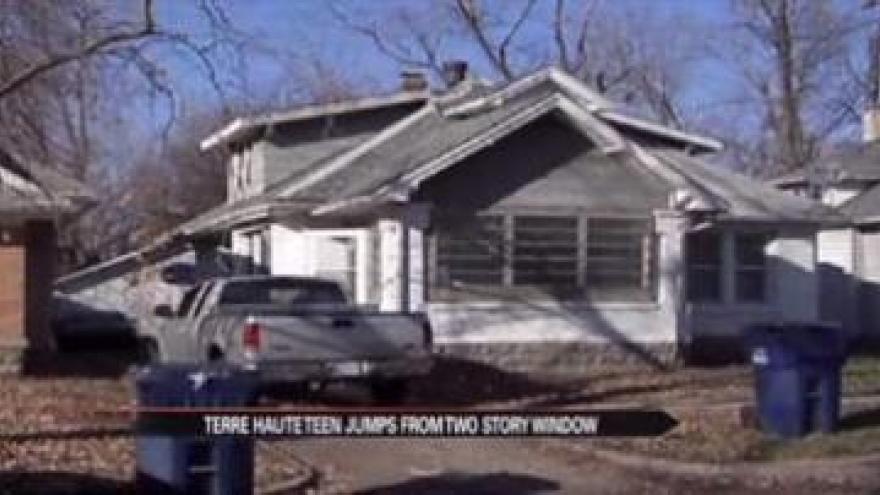 TERRE HAUTE, Ind. -- An Indiana teen was so desperate to escape his foster parent's home, he jumped out of a two story window.

When investigators found the 17-year-old walking down the side of the highway, they soon realized that he had every reason to runaway.

The boy's foster parents allegedly beat the boy and his siblings and ducked taped them to their beds. The parents also reportedly refused to feed them.

Investigators said all of the kids were malnourished.

"I've never seen what's described by these children, and injuries that were sustained in the conditions that they were living in," said Terre Haute Assistant Police Chief Shawn Keen. "I've never seen anything this bad. It's one of the worst probably ever, if not the worse I've ever seen."

The foster parents are now facing charges of neglect and criminal confinement. And those kids are now back in the DCS system where they will be placed in another foster home.