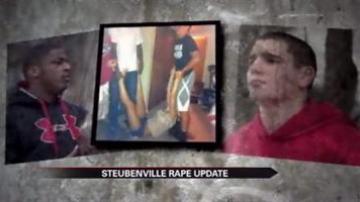 But Ohio's attorney general said he will call for a grand jury investigation into the case.

"We just can't put this thing to bed," said Mike DeWine. "We cannot bring finality to this without the convening of grand jury. There's 16 witness who wouldn't talk to us."

The two teens, Trent Mays, 17, and Ma'Lik Richmond, 16, were both sentenced to time at a juvenile detention center. They both could be there until they turn 21.