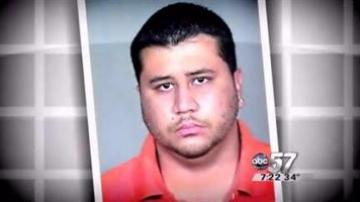 SEMINOLE COUNTY, Fla. -- Some new information has been released in the Trayvon Martin murder case, that could rock George Zimmerman's defense.

Evidence just released revealed tests on the gun used to kill Martin show traces of Zimmerman’s DNA, but none that matches Martin’s. .

"If they cannot show the victim’s hands were on the weapon, the state will argue that there wasn't a struggle over the firearm and that would make Mr. Zimmerman look more culpable," said Criminal Defense Attorney Joe Episcopo

It was unclear whether Martin's DNA was on the gun's holster.

George Zimmerman is out on a $1 million bond while he awaits trial for second-degree murder.