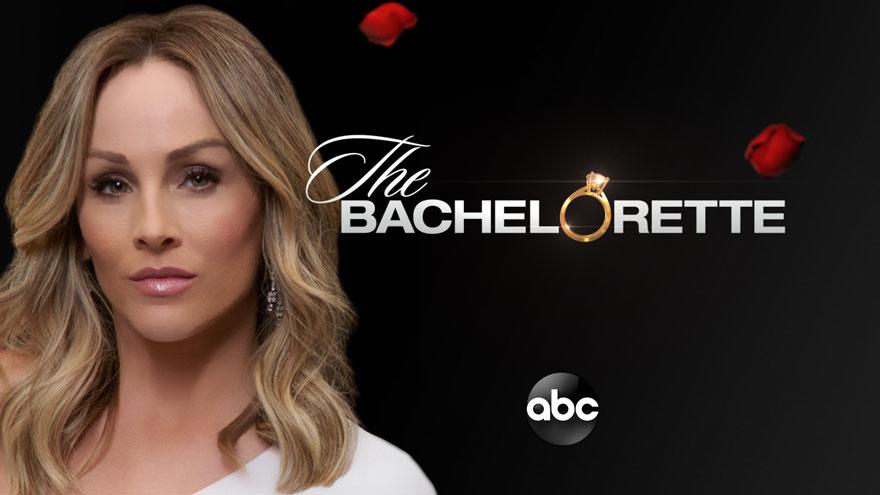 Season 16 of The Bachelorette with Clare Crawley premieres October 13 at 8 p.m. on ABC57.

At the end of the night, 23 lucky bachelors remain to toast the Bachelorette, with hearts overflowing and romantic adventures yet to come. Will Clare open her heart once more and find the man of her dreams who will love her back? And on this special premiere night, Bachelor Nation will be rewarded with the first glimpse at the shocking moment that will change the course of this passionate, crazy journey, unlike any other in franchise history.

The 31 men who will vie for Clare’s heart include: