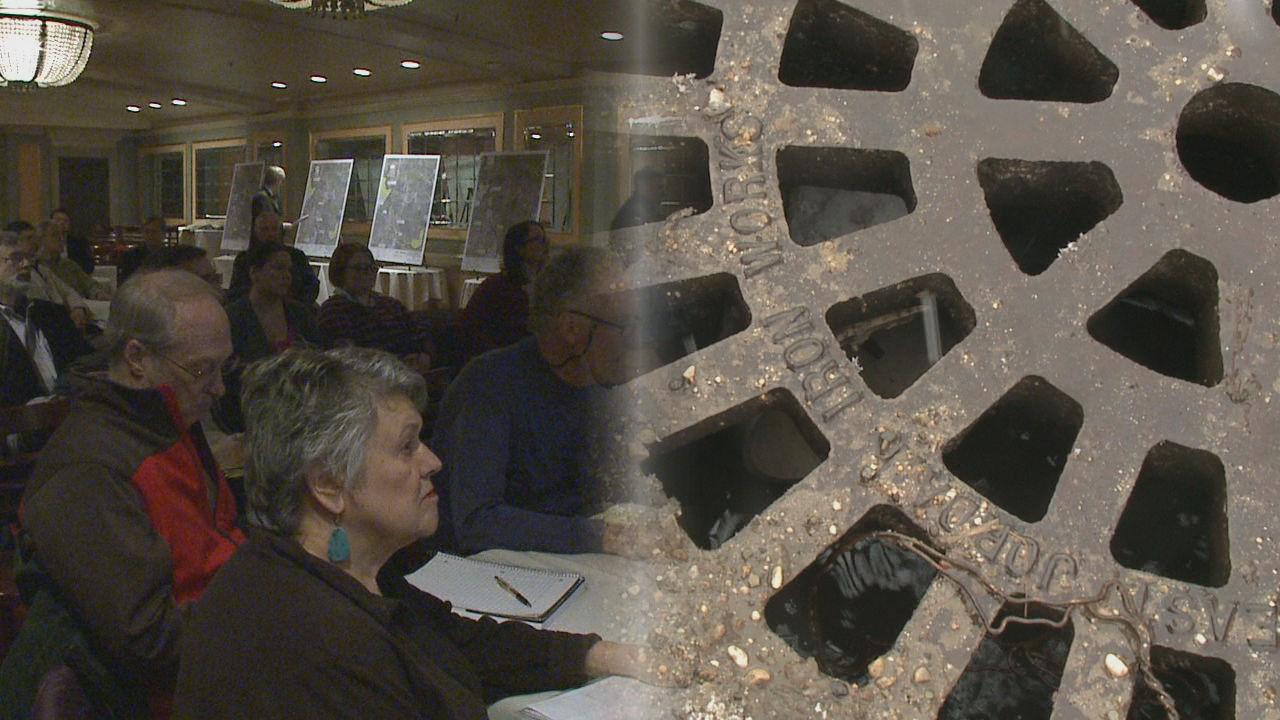 Officials say the city’s Combined Sewer Overflow (CSO) project is now projected to cost more than $700 million over the next 15 years.

And now officials are working on plans to cut costs before you have to foot the bill.

“Your sewer bill, in ten years or fifteen years could be three times or more what it is today,” said former councilman David Varner.

Folks following this project have warned officials this is just not an affordable option for South Bend residents.

Many inside the County City Building agree, but it’s a project the city has to do.

“Unfortunately it appears as though, while we were hoping for cost decreases, the costs appear to be increasing,” said Varner.

Just how much has the cost of the city’s original CSO Project gone up?

The original consent decree the city accepted from the EPA valued the project at about $509.5 million in 2011.

Last year, the estimated baseline costs including inflation were $627 million.

Thursday, that projection was increased to $713 million.

“The driving force seems to be some EPA requirements and I guess it’s pretty detailed stuff,” said Varner.

Officials told the concerned crowd their hands are tied as the EPA is requiring the city to drastically reduce the number of sewage discharge.

A tasks that’s difficult to do with a 100-year-old sewage system and new infrastructure needed to complete this project.

So the city reassessed the project and on displayed three plans that could drive the costs down a bit.

An alternative storage tank option would cost up to $450 million.

An alternative tunnel plan would run the city up to $650 million in costs and a reduced-tunnel proposal would cost up to $450 million.

“Ultimately it appears as though, no matter what we do, there will be precious little savings,” said Varner.

The director of this project says the city is looking into keeping the money spent on these costs local by using contractors and crews from South Bend.