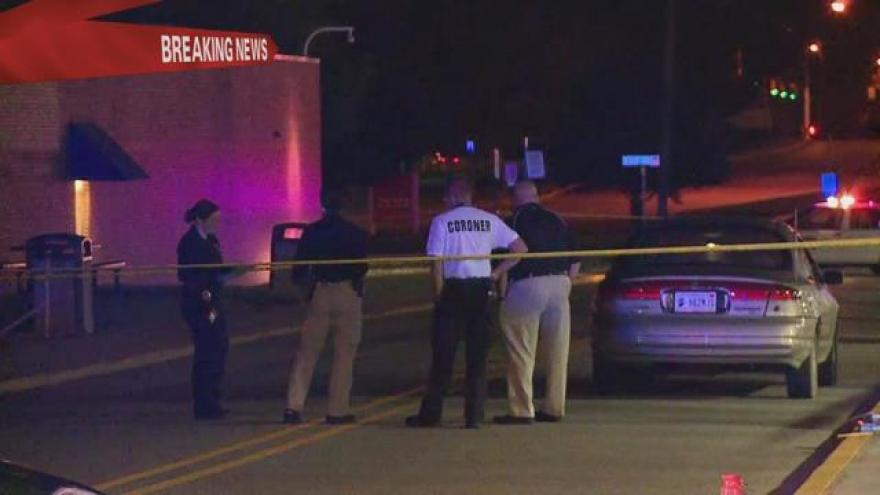 Their mother, Amber Pasztor, is being held at the Elkhart County Correctional Facility after being arrested for two counts of murder Monday night.

The autopsies were conducted on Tuesday and the county coroner is ruling the siblings' manner of death as homicides.

Sergeant Chris Snyder with the Elkhart Police Department, says investigators are working to figure out where the children died and how they were asphyxiated.

Investigators are also looking into why Monday’s Amber Alert out of Fort Wayne ended up at Elkhart Police Department’s backdoor.

Sergeant Snyder says this is rare and a chilling case.

“We have not had one that turned out like this certainty and often times it turns out it’s not even something we are involved with,” says Sergeant Snyder.

Sergeant Snyder adds the officer who was initially approached by Amber Pasztor has almost 25 years as an officer and was still shaken up when Pasztor told him she had two deceased children in her car.

“This will certainly be a case that they will never forget and certainly won’t forget anytime soon,” says Sergeant Snyder.

The Elkhart County Prosecutor says their office will look at the probable cause review of the arrest on Wednesday.

The prosecutors’ offices adds formal charges will be filed later this week and more details should be released to the public.

“Maybe she was just passing through that’s something our detective will start looking into as we process the car maybe there is some evidence of something in there that links her to Elkhart ,“ says Sergeant Snyder.