The future of farming

NOW: The future of farming

ELKHART COUNTY, Ind. — It’s planting time in Michiana, or at least it should be: this latest round of wet weather has put things on hold. However, a lot of the work on what to plant has been done during the offseason as the future of farming becomes more data driven. 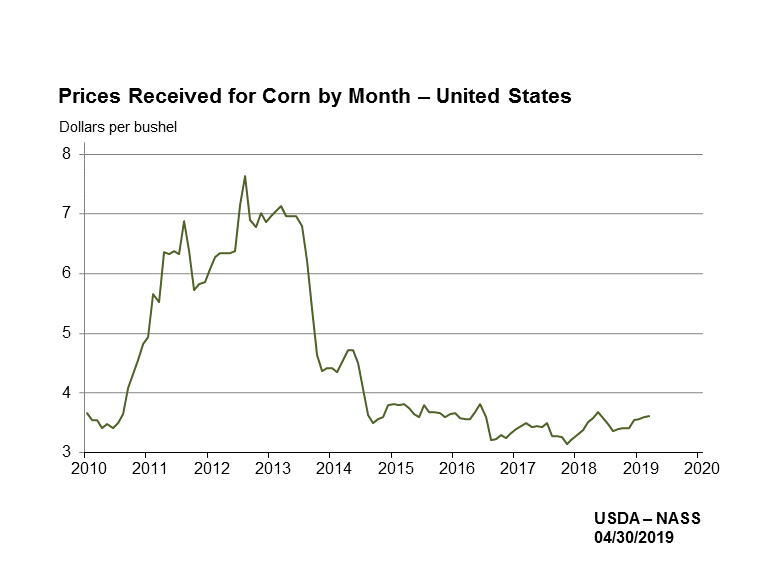 The price of corn and soybeans has dropped significantly since 2013. Profit margins are thinner and farmers can’t afford to all plant the same thing. Prior to 2010 corn and bean prices were similar but the input costs were also much less. Current prices are much lower compared to inflation 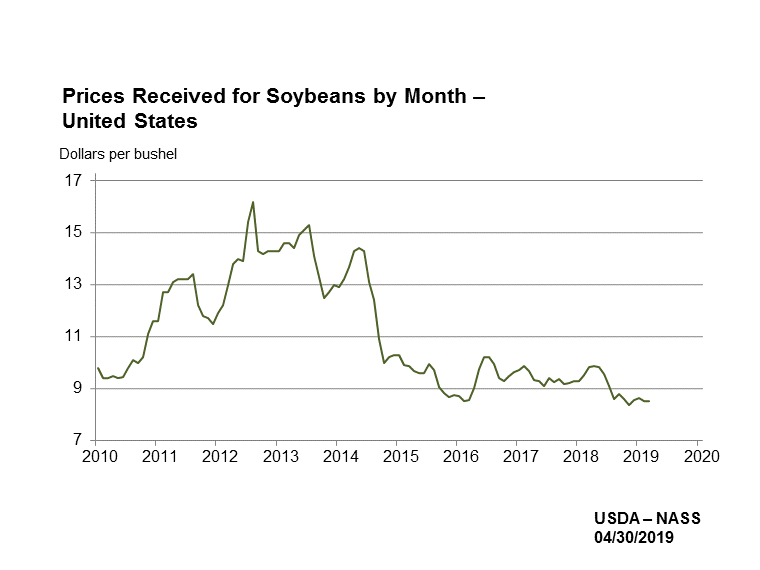 “One things farmer need to do is diversify,” says Brent Reed, a fourth generation farmer near Nappanee. “We're growing NON-GMO corn and NON-GMO soybeans and also food grade beans to help with a premium and low markets we're having right now.”

Other farmers are finding their niche getting into organics for feed or dairy and beef cattle. You can improve your yield and try and get more money for what you produce or you can control your inputs and be more efficient. Technology is helping farmers do both.

Indiana has roughly 94,000 farmers. That’s only three percent of our labor force but it’s a top-10 agriculture state; top five in corn and soybean production.

To many without a direct link to farming, it seems pretty simple: plow and plant in the spring and harvest in the fall. Sell your crops or livestock and repeat. However, efficiency is the name of the game as profit margins are only getting thinner and new technologies are turning farmers into data scientists and computer programmers.

“I think the future is more technology and more efficiency as far as how we grow our plants,” Reed says. He says the business has changed rapidly in the 14 years that he’s taken over the family farm.

The technology in the field, GPS-guided tractors and real-time information streams are making farming more precise.

“Throughout the field we are monitoring every pass we make by every row. The planters dropping one exactly seven inches and we can tell right from the cab,” says Reed. 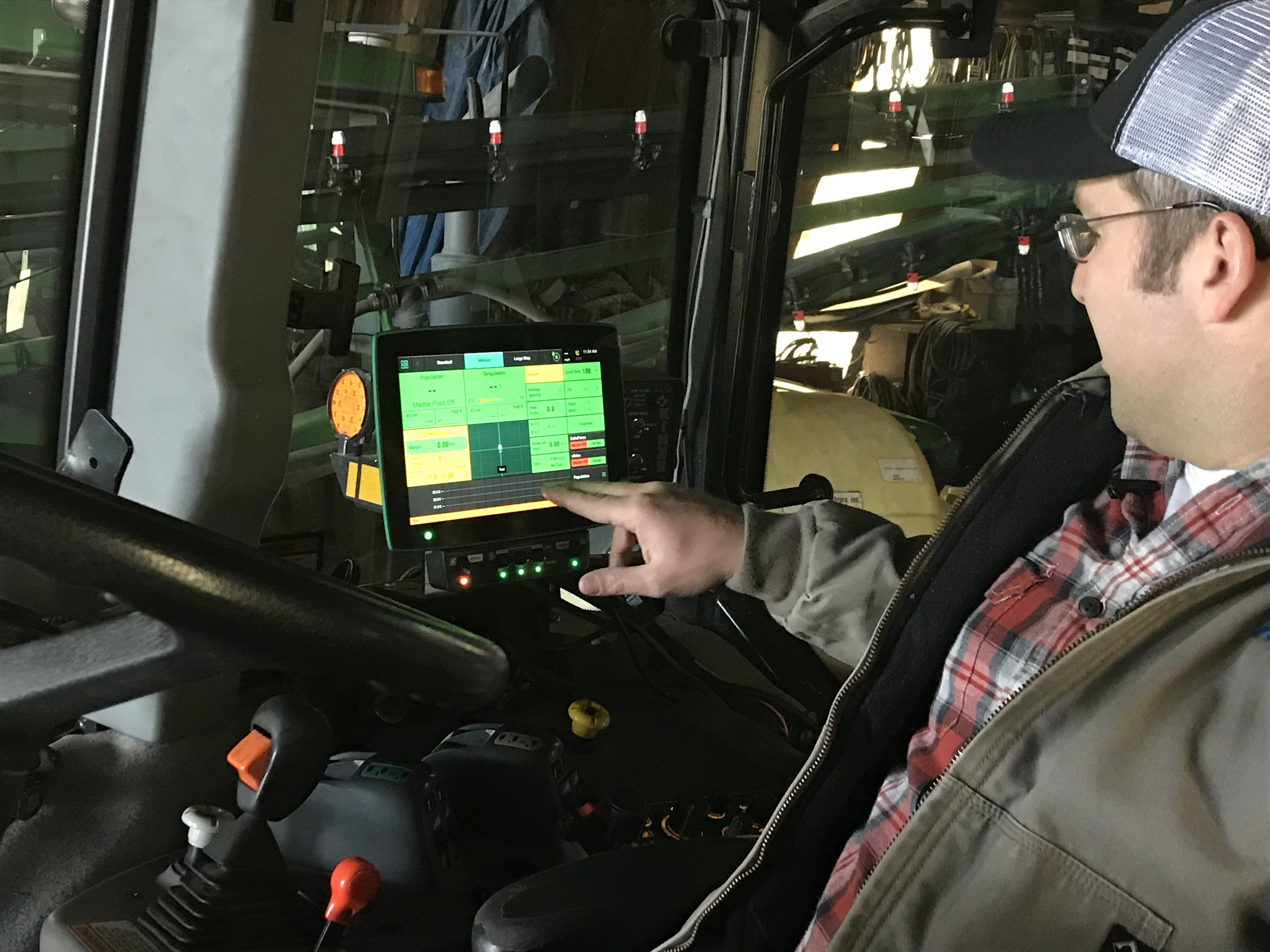 The future of farming is data-driven.

“We are collecting more data now than we ever have before,“ Carl Stoltzfus explains. He’s been farming all his life on his family farm near Goshen. “The real dollars and cents are made a lot of times in the back office.”

”Once I've created that map, I'll put it into the tractor and the tractor sends the data to planter and while we're going through the field using GPS it will plant exactly what it's told to do,” says Stoltzfus. 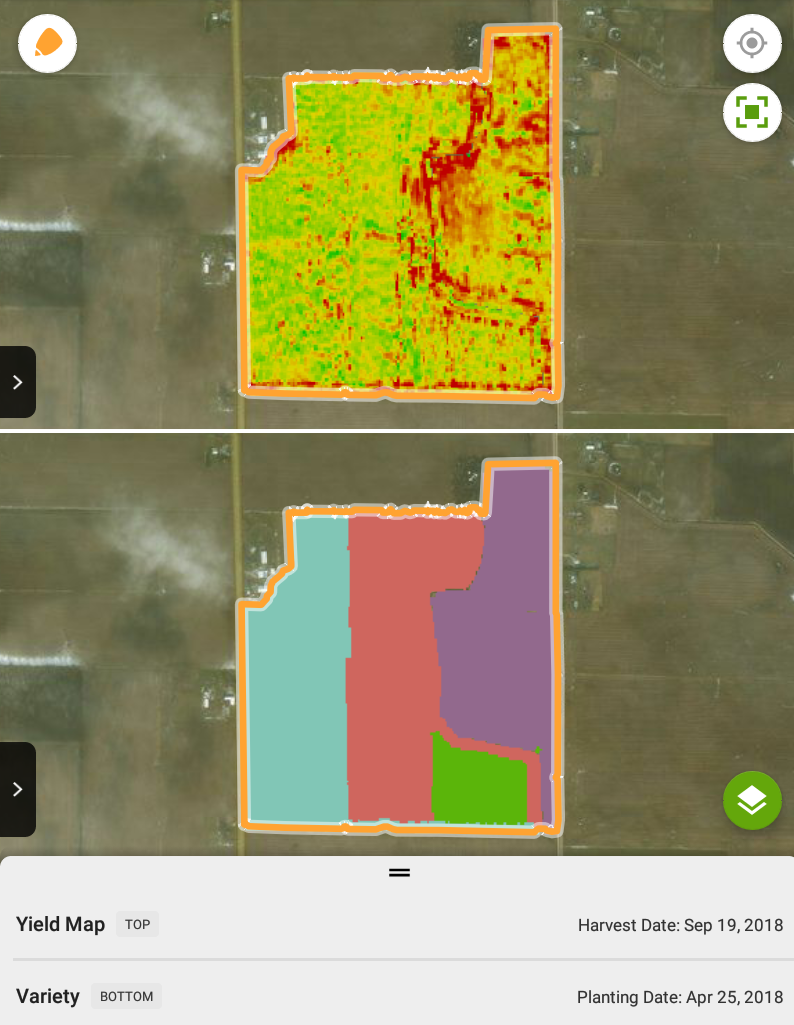 Farmers are programming what they put in the fields. Then during the season, they have to watch the weather and crop health. After harvest, they analyze their data to make choices for next year. For example, farmers could choose to plant a different variety of corn that might be more drought-tolerant. They could also choose to improve drainage.

“If we need to install more drainage tile in the field, we can tell from those data maps,” Reed says.

All the new data can be a little overwhelming as farmers are spending an increasing amount of time in front of the keyboard instead of behind the wheel of a tractor. Farming has always been about getting the most production with the highest efficiency.

“Farming has been automating for a long time; the mobler plow was automation to some degree, now we are to the point we have robotic milkers, so that's a trend that's going to continue” Soltzfus says.

Other ways farmers are being more efficient is the implementation of cover crops and no-till practices. We told you in the fall of 2019 how cover crops are taking hold in Elkhart County.