The hidden dangers of road salt 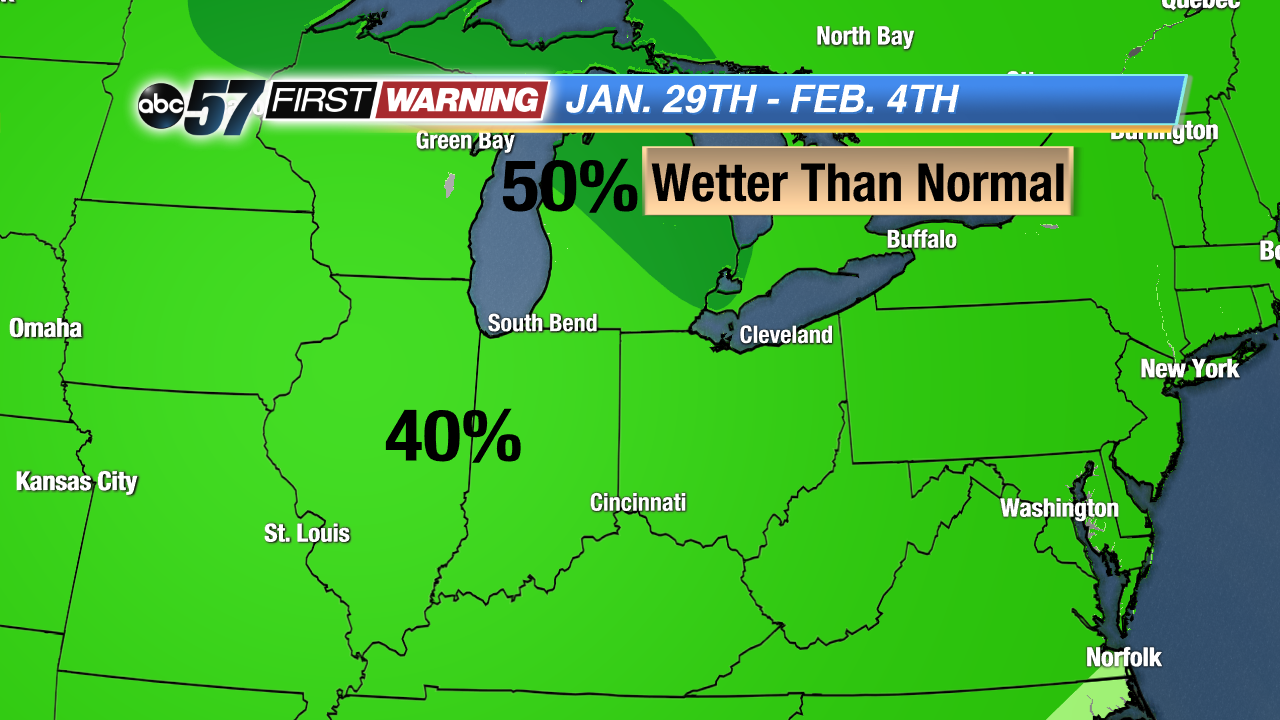 When you think of road salt, you probably think about how it affects your vehicle. It can certainly be problematic for your car, but it can also prove to be bad for the environment and people alike.

When road salt dissolves, it splits into sodium and chloride ions. Those ions are then carried to rivers, streams and into the ground via runoff when it rains. That is where environmental issues can arise.

Too much dissolved salt can affect the organisms that live in or around bodies of freshwater. The salt can also directly affect a body of water's circulation and natural chemistry. That can further the difficulties already being experienced by the wildlife.

And it may be more widespread than you think. According to Smithsonian.com, 40% of the country's urban streams have chloride levels that are unsafe for aquatic life due to road salt.

Away from bodies of water, excess road salt can cause problems and prove deadly to trees and plants that grow alongside roads and highways.

But what about effects on humans? Well, dissolved road salt can and does make its way into well water. In turn, there can be higher concentrations of salt in some drinking water. For some, this is not a big issue, but it can be especially problematic for those on low-sodium diets.

Not only that, but salt is known to make water more corrosive. According to the University of California at Santa Barbara, higher salt concentrations can speed up the production of rust on pipes and other infrastructure. This, in turn, can cause problems in the long run for homes and businesses alike. 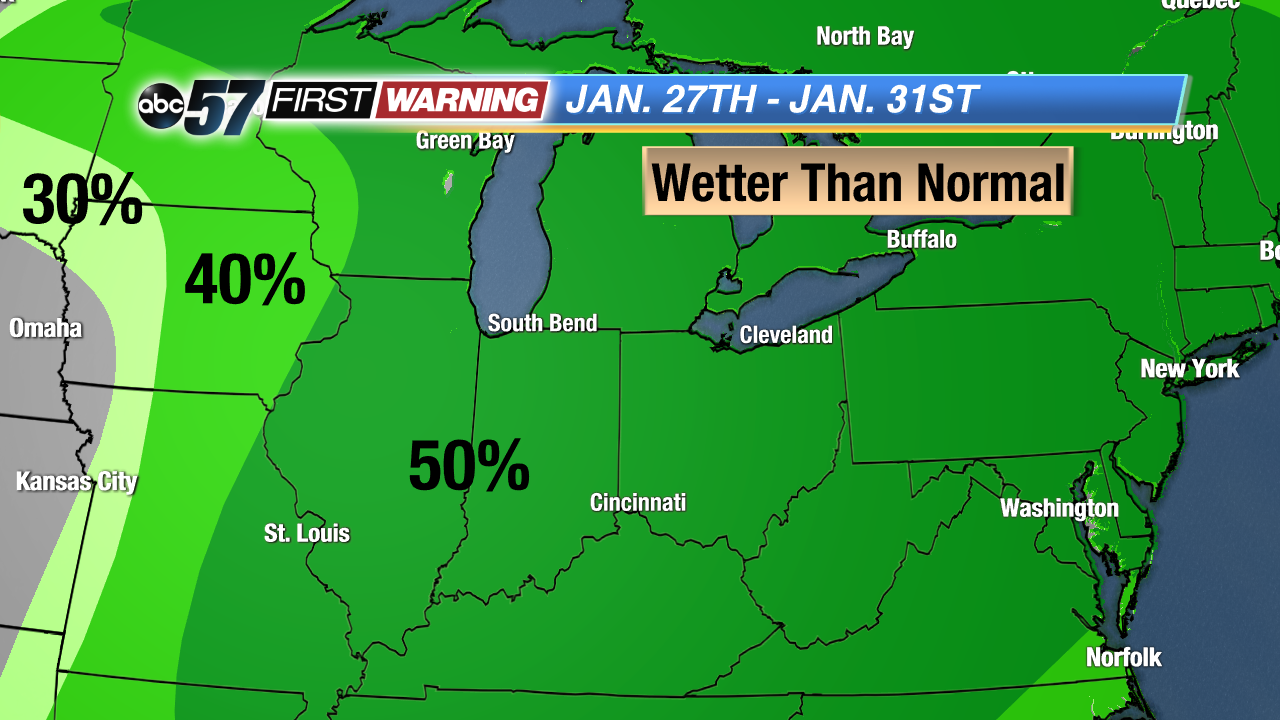 NOAA
As long as we keep getting wintry precipitation and rainfall, road salt will continue being deposited into lakes, rivers and streams. Looking ahead, the Climate Prediction Center believes we have a good chance of seeing above normal precipitation for the rest of January and first week of February. That could be rain, snow, sleet, freezing rain, or a combination of any of them. As a result, the chance of additional salt contents entering surface water and groundwater over the next few weeks appears to be good.