The Interview earns over $15M online 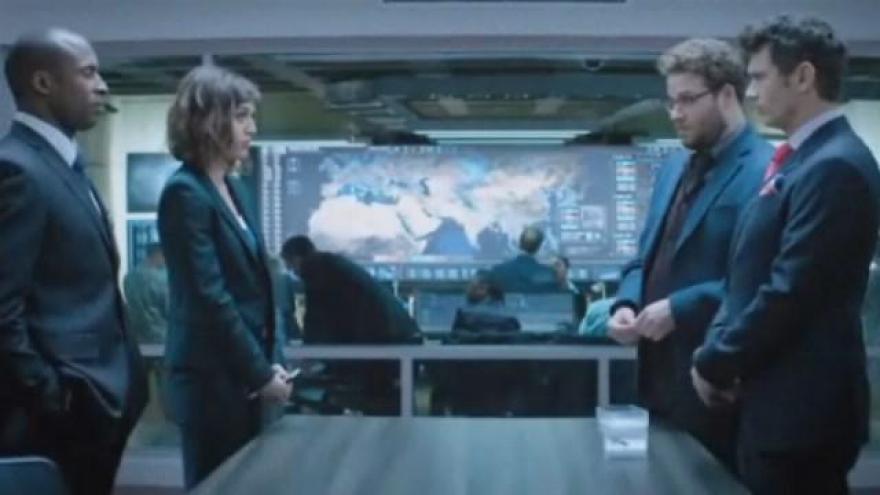 (CNN) - "The Interview" has earned more than $15 million through online sales in its first four days of release.

Sony Pictures says the comedy was "rented or purchased online more than 2 million times" between Wednesday and Saturday.

That's far more than the movie made in theaters -- despite sold-out showings.

Through Sunday, "The Interview" is expected to make about $2.8 million at the 331 independently-owned theaters that have been showing it since Christmas Day.