The Latest: Two men shot at 7-Eleven on Mayflower in South Bend 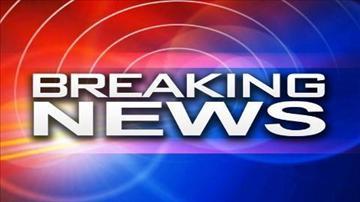 SOUTH BEND, Ind. - South Bend Police are investigating a double shooting at the 7-Eleven on Mayflower.

Dispatchers with the police department told ABC 57 News that the shooting happened at 10:53 p.m.

We have been able to confirm that two men were shot and rushed to Memorial Hospital.

The names of the victim's have not been released. We also have not been able to confirm their condition, we are told their injuries do not appear to be life threatening.

According to our sources two women got into an argument inside the store which carried over into the parking lot. Two men that were with the women also got into the scuffle. We're told that two other women who had no relation to the argument came over and started to get in between those arguing. Those women became part of the confrontation themselves.

We're told one of the women pulled out a gun and shot each of the men.

No arrests have been made. No suspect information is available to pass along.