There are 3 hurricanes in the Atlantic basin 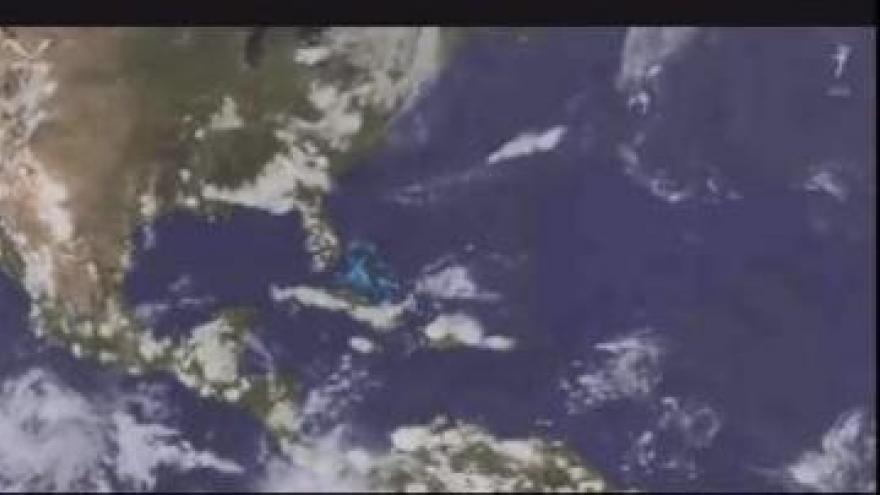 (CNN) -- All eyes are on Hurricane Irma as it moves toward Florida, but it's not alone.

Jose and Katia strengthened Wednesday afternoon, bringing the number of hurricanes churning in the Atlantic basin to three.

It's the first time since 2010 that three active hurricanes have been in the Atlantic.

While Jose is not expected to make landfall, it's quite possible it could add to the misery on Barbuda, which was devastated by Irma.

The National Hurricane Center on Thursday morning issued a hurricane watch for Antigua and Barbuda, exactly 24 hours after warnings expired for Irma. Such a watch means that hurricane conditions are possible, in about 48 hours.

That brings new fear to residents of Barbuda. Prime Minister Gaston Browne said it's possible a mandatory evacuation may be ordered Friday.

As of 8 p.m. ET Thursday, Jose was out over the open Atlantic, not far from where Irma was several days ago. The Category 3 storm had maximum sustained winds of 120 mph, according to the National Hurricane Center.

Like Irma, Jose is a Cape Verde hurricane, a type of storm that forms in the far eastern Atlantic, near the Cape Verde Islands (now known as Cabo Verde).

The closest land mass Jose will approach is the northern Leeward Islands, the same ones Irma just devastated. It's not close enough to cause direct destruction but near enough to bring another potential round of wind and rain to the ravaged islands. Isolated amounts of 10 inches are possible.

Katia became a Category 1 hurricane in the southern Gulf of Mexico not too far from where Harvey formed two weeks ago. Unlike Harvey, which moved to the north and strengthened rapidly, Katia is expected to stick close to Mexico.

Katia was 195 miles northeast of Veracruz, Mexico, and there's a hurricane warning in effect for Cabo Rojo to Laguna Verde.