There's something amiss with this inauguration photo 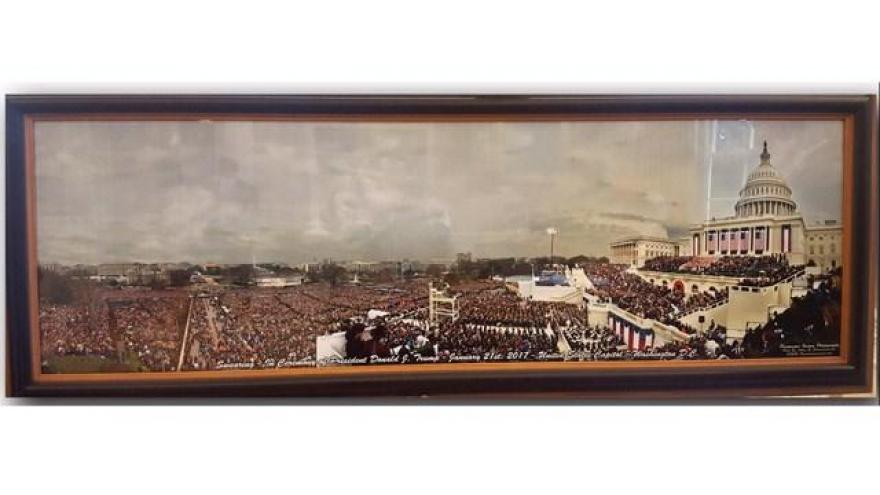 (CNN) -- President Trump acquired a lovely, sweeping photo of his swearing-in ceremony on Inauguration Day. According to his tweet about it, the image will hang proudly in the West Wing of the White House.

There's just one little bitty problem: It has the wrong date.

If you zoom in to the photo, you can see the inscription on the bottom reads "January 21st, 2017."

Inauguration Day, of course, was January 20th. January 21st was the day hundreds of thousands of people gathered in approximately the same spot for the Women's March on Washington.