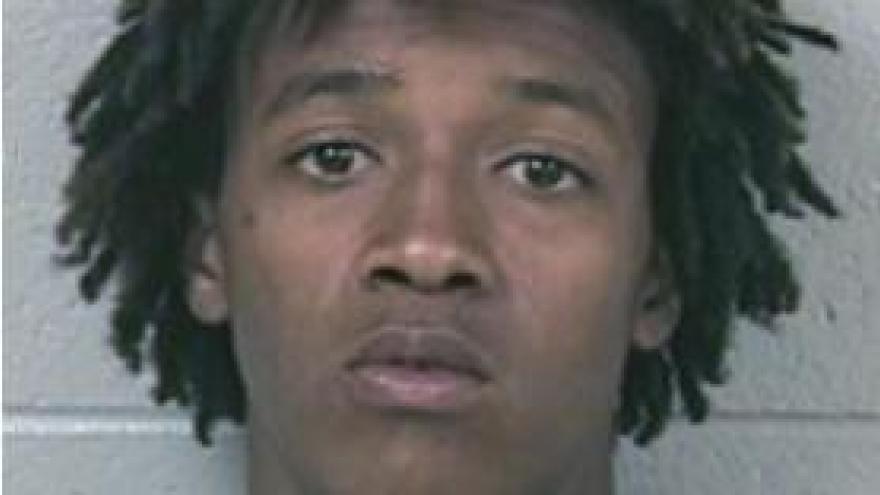 The Berrien County Prosecutor's Office says it has charged a third person with first degree murder and firearm charges related to the fatal shooting on Blossom Lane in Benton Harbor on Sunday.

Walker allegedly got out of the car, shot Kelly with a shotgun, then got back into the car and Daquantaries drove the car from the scene.

Daquantaries was arrested Wednesday in South Bend. He has been charged with first degree murder, felon in possession of a firearm and felony firearm.

Suspect Anthony Walker has not been arrested, but he is also facing first degree murder and felony firearm charges.