This company is offering body cameras to every cop in the U.S. 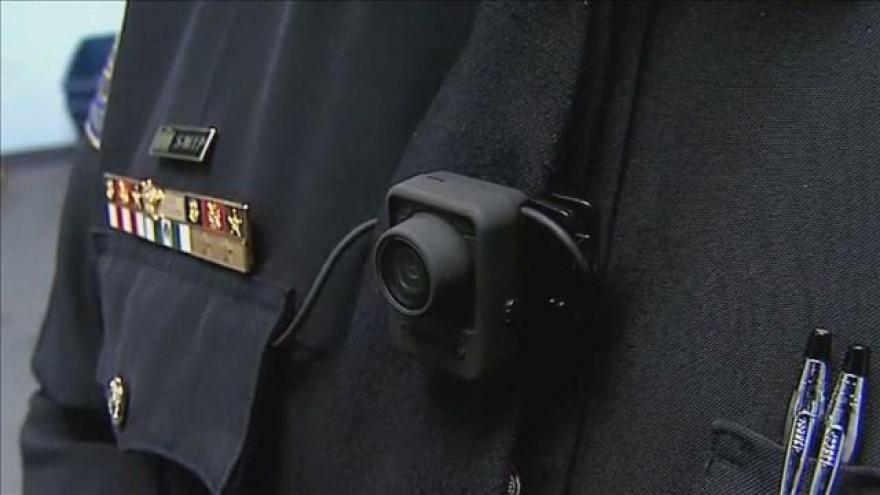 NEW YORK (CNNMoney) -- A Texas-based company just offered to equip every police officer in the United States with a body camera for one year.

Axon -- formerly known as Taser International -- said Wednesday that it will also provide police departments with all the hardware, data storage and training they need to use the devices.

At the end of one year, police departments can choose to purchase the devices and docking stations, which cost $400 and $200, respectively, or return them to Axon. If they keep the devices, they'll also pay roughly $80 a month per camera for data storage.

All that will be free for the first year. And Axon founder and CEO Rick Smith said he expects the the body cameras will make it easier for officers to do their jobs, and will "drive important social change."

"[The cameras] hold the potential to change police work as we know it, by seamlessly collecting an impartial record and reducing the need for endless paperwork. That's why we're giving this opportunity to every single police officer in America," Smith said.

Axon said the decision was inspired in part by a Pew Research Center study that found policing is more difficult today than ever before.

"Cameras are the first of many steps toward a future where officers feel more confident and are freed from mundane report-writing to focus more time on community policing," Smith said.

The company also announced Wednesday its decision to change its name to Axon, ditching "Taser International," as part of an expansion into new products.