This may be the most brutal, honest obituary ever 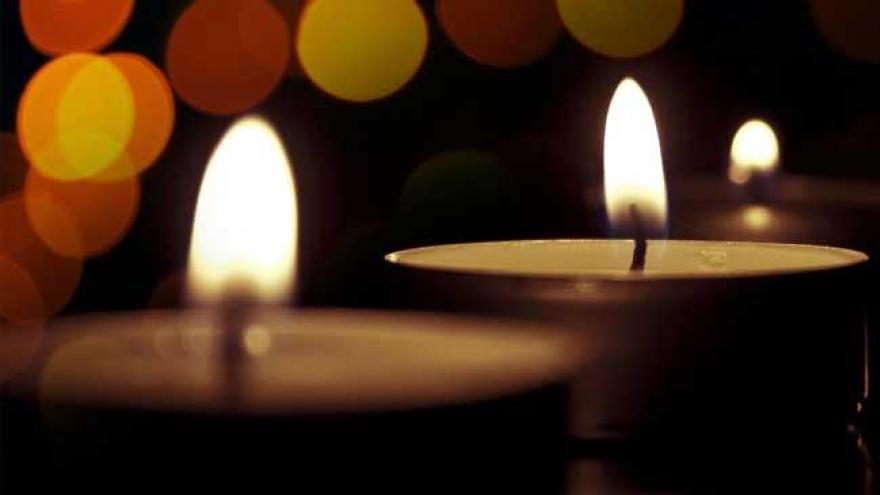 (CNN) -- This is not one of those funny-yet-terse obituaries that often make headlines. This one is kind of upsetting, and the author of the shocking screed has a very specific reason for her harsh words.

Leslie Ray Charping of Galveston, Texas, recently died at the age of 75, and his obituary posted on the Carnes Funeral Home website quickly went viral. It is no longer on the site, but has been widely reported and corroborated by Charping's daughter, who wrote it.

The words, wholly un-minced, speak for themselves:

"Leslie Ray 'Popeye' Charping was born in Galveston on November 20, 1942 and passed away January 30, 2017, which was 29 years longer than expected and much longer than he deserved."

"At a young age, Leslie quickly became a model example of bad parenting combined with mental illness and a complete commitment to drinking, drugs, womanizing and being generally offensive. Leslie enlisted to serve in the Navy, but not so much in a brave & patriotic way but more as part of a plea deal to escape sentencing on criminal charges."

"Leslie's hobbies included being abusive to his family, expediting trips to heaven for the beloved family pets and fishing, which he was less skilled with than the previously mentioned. Leslie's life served no other obvious purpose, he did not contribute to society or serve his community and he possessed no redeeming qualities besides quick whited [sic] sarcasm which was amusing during his sober days."

"With Leslie's passing he will be missed only for what he never did; being a loving husband, father and good friend."

" Leslie's passing proves that evil does in fact die and hopefully marks a time of healing and safety for all."

According to the original obituary, Charping was cremated and is currently being kept in the family barn.

If the idea of speaking ill of the dead disturbs you, Charpings daughter, the obit's author, assures you you're fortunate to miss the point.

"I am happy for those that simply do not understand, this means you had good parent(s) -- please treasure what you have," the woman told CNN affiliate KTRK in a statement.

"I apologize to anyone that my father hurt and I felt it would have been offensive to portray him as anything other than who he was," she also said. "This obituary was intended to help bring closure because not talking about domestic violence doesn't make it go away!"

She asked not to be named in the KTRK report.