This Parkland shooting victim would have turned 18 today 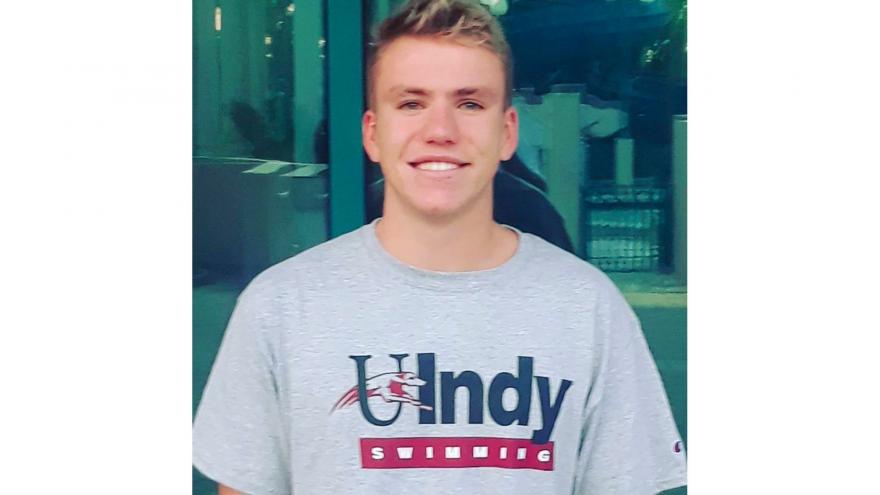 By the CNN Staff

(CNN) -- As he read the names of the 17 victims of the Marjory Stoneman Douglas High School massacre, student Cameron Kasky saved one name for last:

"And I saved Nicholas for the end, because today is Nicholas' birthday," Kasky said, speaking at the March for Our Lives rally in Washington on Saturday.

"Nicholas, we are all here for you. Happy birthday."

Later in the day, student Samantha Fuentes, who was wounded in the shooting at the Parkland, Florida, school, led the crowd in an emotional singing of "Happy Birthday" to Nicholas.

Nicholas was a 17-year-old senior when he was killed. He had been recruited for the University of Indianapolis swim team and would have started as a freshman this fall.

"Nick's death is a reminder that we are connected to the larger world, and when tragedy hits in places around the world, it oftentimes affects us at home," Robert L. Manuel, University of Indianapolis president, said soon after the shooting last month.

READ: These are the victims of the Florida school shooting