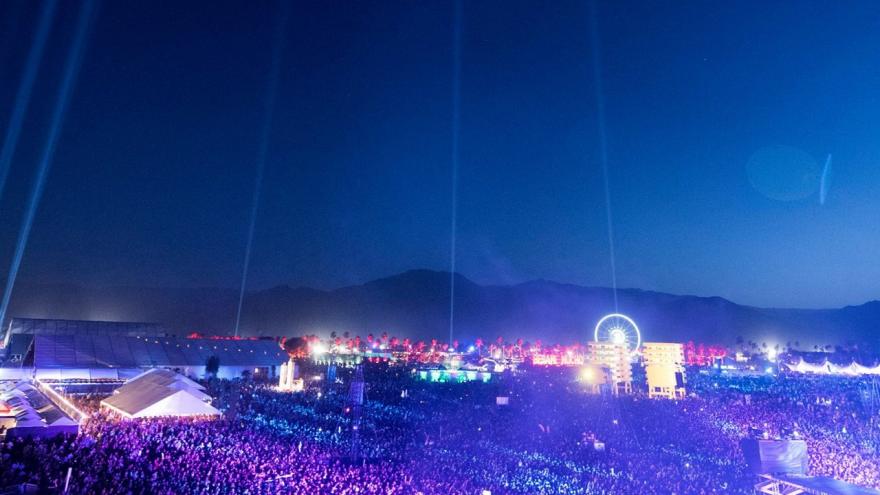 (CNN) -- More than 22,000 fans were evacuated after a fire erupted on stage at the Tomorrowland music festival in Spain, authorities said.

No injuries were reported as attendees fled the concert area in Barcelona late Saturday night, the city's fire officials said in a statement.

"At this time, the fire is totally extinct although very hot areas remain and the entire assembly structure is at risk of collapsing," the statement said.

The music festival takes place in different locations simultaneously, with the main stage based in Belgium.

Tomorrowland hosted its first event in 2005 and has grown in popularity since. In 2013, tickets for the event sold out in one second.