Three arrested in Marshall County on gun and marijuana charges 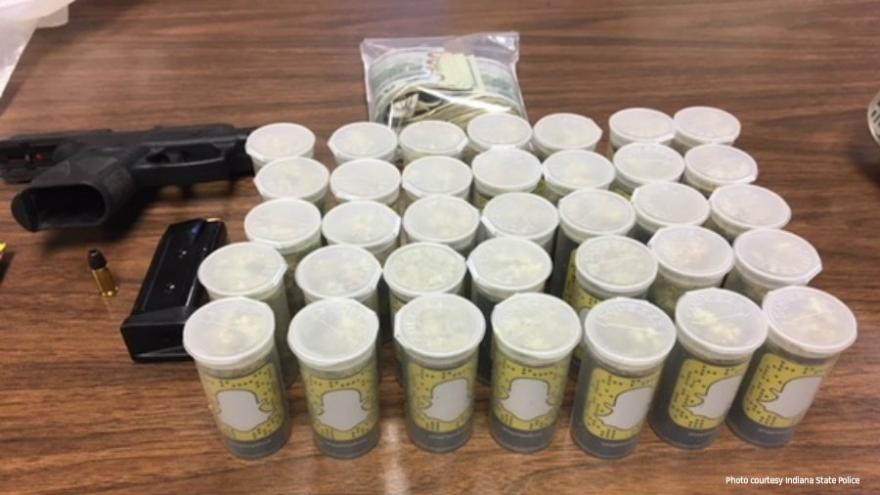 According to Indiana State Police, a trooper stopped a silver Chevy traveling southbound on U.S. 31 near 13th road around 9:45 a.m.

The trooper reported an odor of marijuana coming from the vehicle which prompted a search.

Officials say 35 individual plastic containers filled with marijuana, weighing a total of 122 grams, were found along with a loaded handgun and $1,900 in cash.

The driver, 26-year-old Deonta Larkins, was charged with driving while suspended, maintaining a common nuisance, dealing marijuana, and possession of handgun without a permit.

ISP says the two other passengers face charges of maintaining a common nuisance, dealing marijuana, and possession of a handgun without a permit.

All three men were booked in the Marshall County Jail.