Three days left to early vote ahead of the election 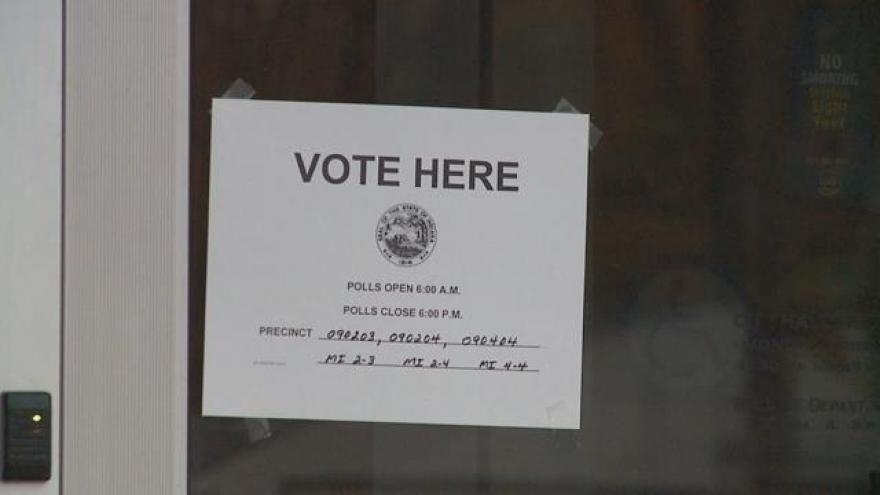 Looking to beat the long lines on Election Day? You still have time to do so!

Residents in Saint Joseph and Elkhart counties have just three days left to cast your ballot early. There are many benefits to early voting like beating the long lines. But, with a record turnout this year, you could still wait a while.

NPR reports that the number is growing quickly. In the year 2000, less than 1 in 5 voters casted early ballots. But in this election, the number could potentially reach nearly 4 in 10 in 37 states, plus The District of Columbia, who allow some form of early voting.

That means 40 to 50 million people or more could vote early! It sounds like lines will still be long this way, but if you time it correctly; you’ll see the benefits of early voting.

If you live in Saint Joseph County, here are the remaining days and times to early vote:

Voting locations are as follows:

If you live in Elkhart County, the early voting schedule is as follows:

Saturday, November 5th from 8 A.M. to 5 P.M. in Elkhart, Goshen, Nappanee and Middlebury

The locations to vote are:

In Nappanee: The First Brethren Church