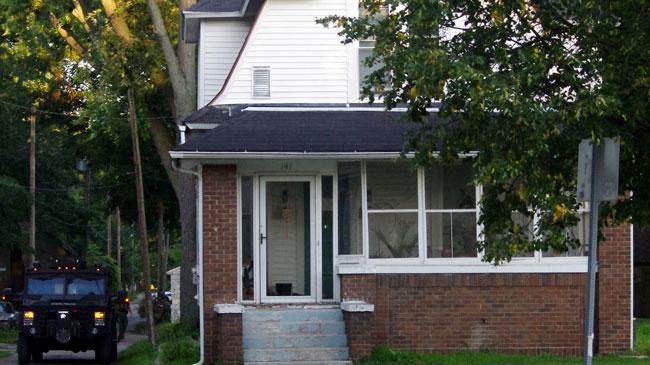 Tuesday morning, troopers served a search warrant at a home in the 100 block of Riverside Drive around 7 a.m.

Inside the home, troopers say they found methamphetamine, the precursors necessary to manufacture meth, an HCL generator, and drug paraphernalia.
Four children were also in the home, police said.

Two of the children were placed with relatives, the other two were turned over to the Department of Child Services.

The following people were arrested on drug charges:

All three were taken to the Elkhart County Jail.