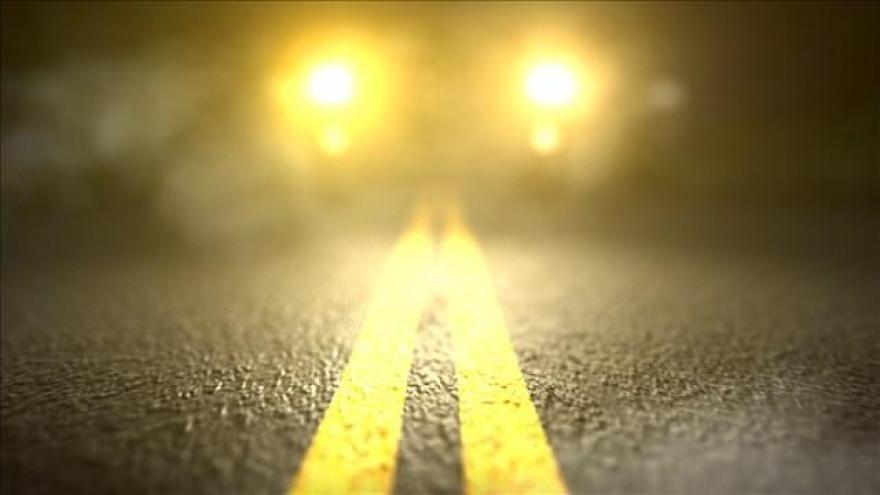 At least three people were injured in a two-vehicle  in Elkhart County, Friday night.

The crash happened just after 7 p.m. on the corner of County Road 19 and State Road 119, when a Jeep Liberty and Chevy1500 hit each other head-on.

The driver of the Chevy suffered a severe head injury and compound leg fracture, and was airlifted to Memorial hospital in South Bend.

The driver of the Jeep as well as a passenger were transported to Elkhart General Hospital with non-life threatening injuries.

Elkhart Police are continuing to investigate the situation.