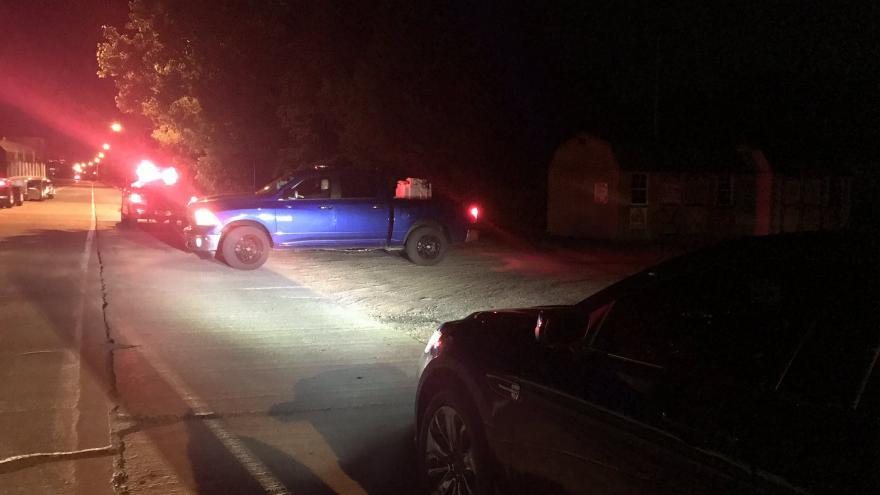 NEW CARLISLE, In. - Police are investigating after three people were killed in a crash in St. Joseph County late Sunday night.

It happened just before midnight at State Road 2 and Strawberry Road, near New Carlisle.  First responders at the scene say three cars were involved.  People in two of the cars were killed.

Right now, it's not clear what led up to the crash.  Police haven't yet released the names of the people who were killed.

Crews shut down the intersection, but the roads were back open as of 5 a.m.