Three people sent to the hospital following a crash 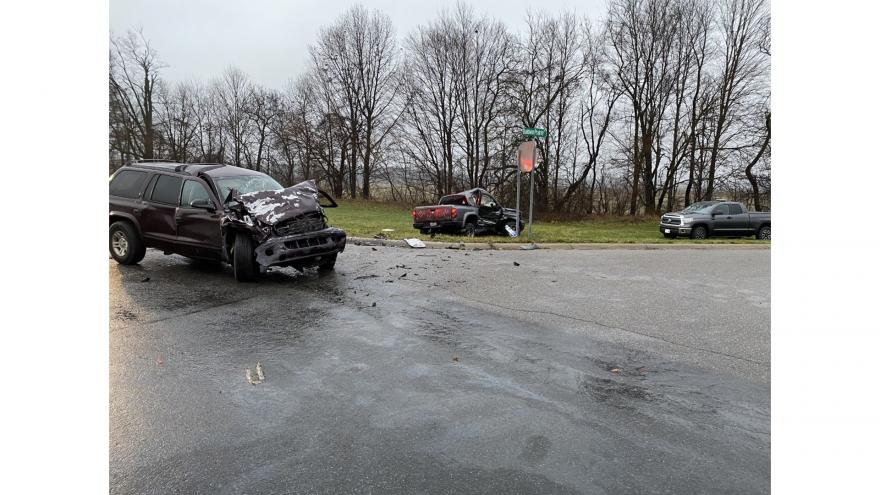 CASS COUNTY, Mich. -- The Cass County Sheriff’s Office reported that three people were sent to the hospital after a two-vehicle crash that occurred at approximately 4:30 p.m. on Monday at the intersection of US 12 and Baldwin Prairie Road.

Initial investigation shows that the southbound vehicle failed to yield to the eastbound vehicle, officials say.

An adult woman and a 5-year-old boy of the eastbound vehicle were transported to Elkhart General Hospital for their injuries, officials say.

Officials say the driver of the southbound vehicle was also transported to Elkhart General Hospital for injuries sustained during the crash.

Alcohol and narcotics do not appear to be factors in this crash, officials say.

This crash currently remains under investigation.