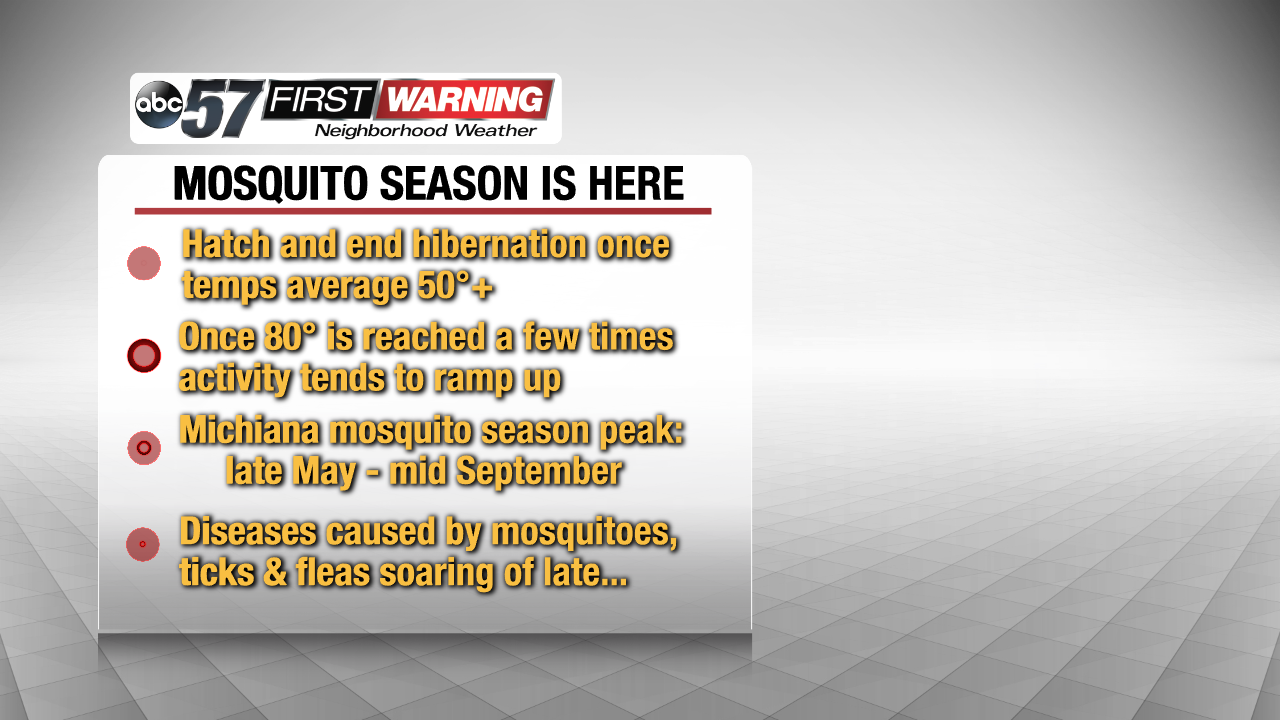 Tick season is in full swing. Mosquito season isn't far behind. And, as temperatures and humidity continue to climb, so do the number of ticks, mosquitoes and fleas across Indiana and Michigan. Not only that, but a new report by the Centers for Disease Control and Prevention (CDC) highlights the alarming increase in illnesses spread by the parasites. 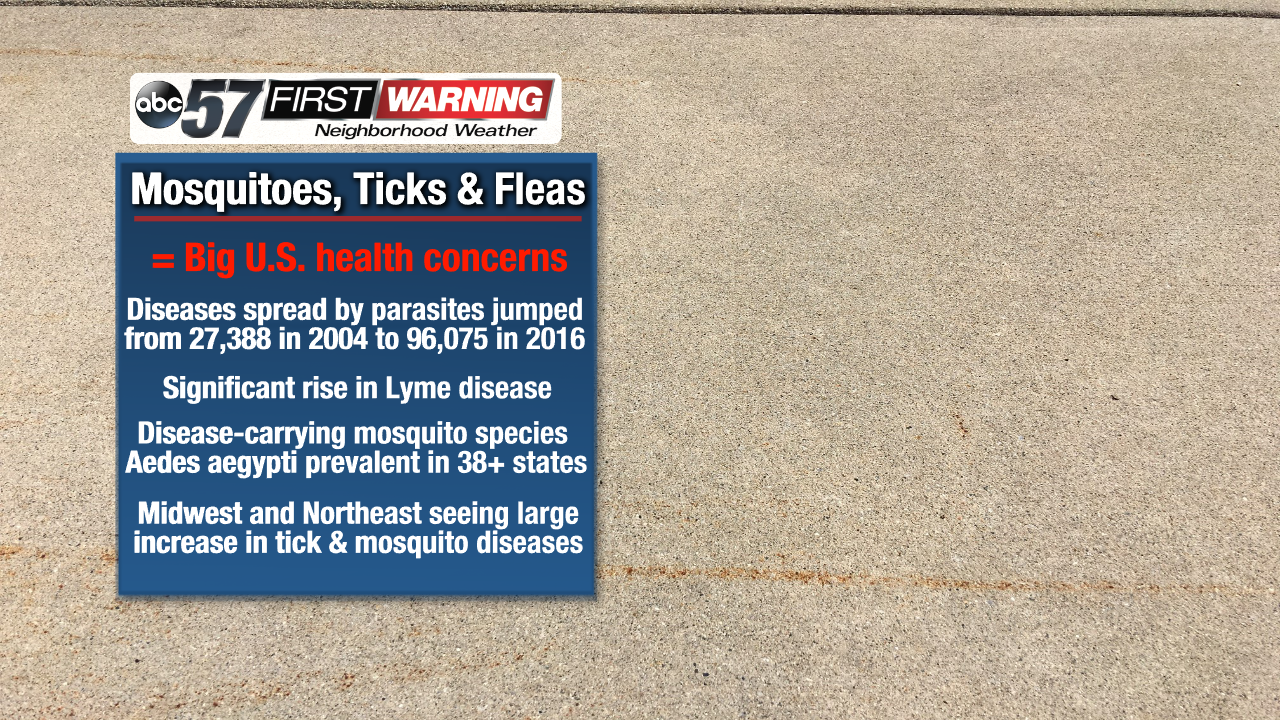 Between 2004 and 2016, cases of diseases spread by the three parasites increased from 27,388 to 96,075 in the United States. Those cases include tickborne diseases like Lyme disease, anaplasmosis, spotted fever, and babesiosis. Mosquitoborne diseases like Dengue viruses, Zika, West Nile Virus, and Malaria have also been on the increase year after year. Diseases caused by fleas are much less common, but there have been reports of the plague, a fleaborne disease. 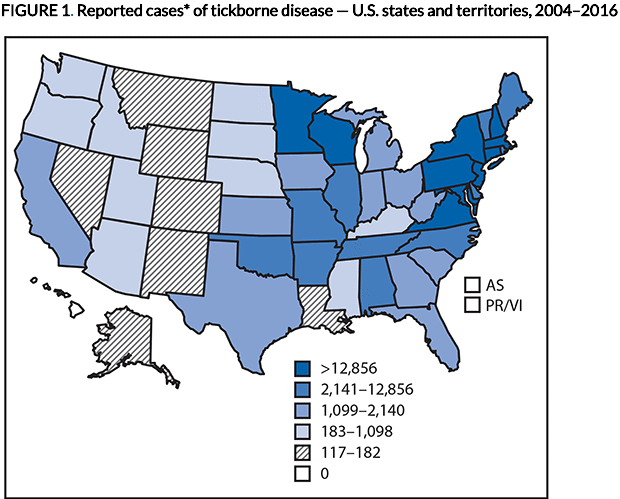 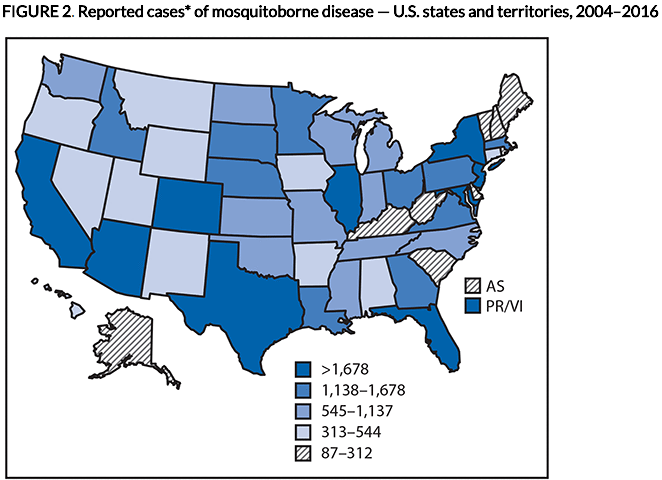 The overall theme found is the fact that illnesses and diseases transmitted by ticks, mosquitoes and even fleas are rising each year. That trend could certainly continue in years to come. There are different reasons why this uptick may be occurring year after year, but one potential reason could be the changing climate. Warming temperatures and changing weather patterns are being thought of as possible reasons why the presence of ticks, mosquitoes and fleas is not only expanding, but becoming more concerning.

To protect yourself as much as possible this spring and summer, there are a handful of actions you can do, according to the CDC. They include, but are not limited to: