Toddler killed after shooting himself in the head 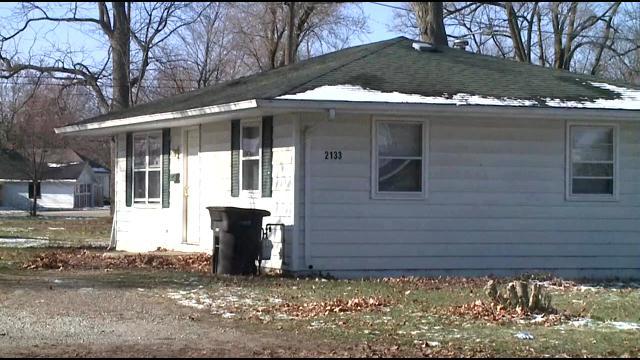 The Elkhart Police Department is investigating the death of a 3-year-old who died after shooting himself in the head.

The shooting happened at a home in the 2000 block of Morton Avenue around 7:30 p.m. Thursday.

"About 8 p.m. last night I heard a siren come out. And I thought it was really weird because they never come down this street. I saw the lights for a couple of seconds and I thought it was a fire. But I can't believe there was a shooting on our street," said neighbor Chase Plank.

Police quickly responded to the scene.

"Officers arrived and found that a 3 year old child had been shot," said Sergeant Chris Snyder of the Elkhart Police Department.

The 3-year-old was identified as Jeremiah Ross.

Ross was taken to Memorial Hospital in South Bend, where he later died.

"At this point in the investigation it appears to be a self inflicted gun shot wound. And the case remains under investigation at this time," said Snyder.

Police are still investigating how Ross accessed the gun.

"Our detectives will determine where the gun was and how it became accessible to him," said Snyder.

Police said Ross was home with one of his parents at the time of the shooting. There were no other children at home at the time.