Toddler on bike dies after he was struck by van 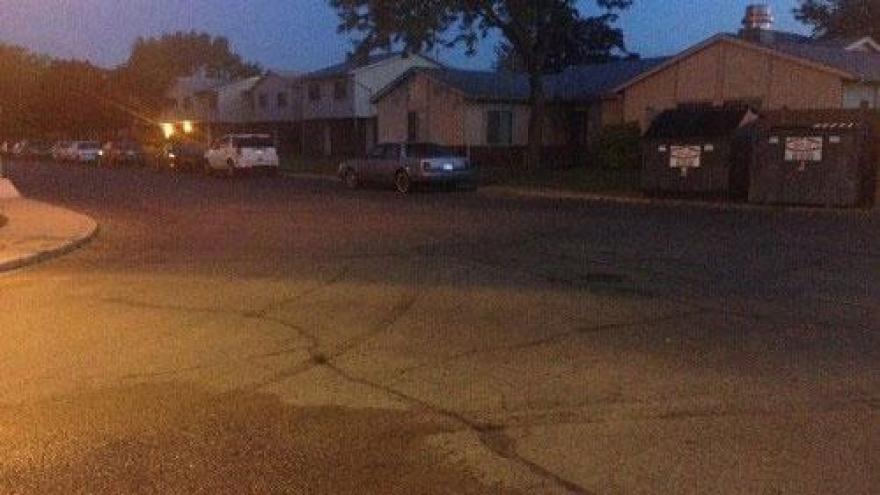 Benton Township Police say a 3-year-old riding his bike was struck by a van Wednesday night in a Benton Harbor neighborhood. He later died from his injuries.

Family of the toddler confirmed the boy who lost his life was three-year-old Taeyon Richard.

It happened around 9:45 p.m. in the Berrien Homes Highland Housing Complex on Council Dr. Taeyon was taken to Lakeland Hospital  where doctors pronounced him dead on arrival.

Police have identified the van's driver as 52 year-old Teri Abiney.

Police reconstructed the scene of the accident and said speed and alcohol are not factors in the crash.

No charges have been filed against Abiney at this time, but the investigation is ongoing.

Neighbors tell ABC 57 the neighborhood is poorly lit, and the darkness may have been a contributing factor in the crash.